According to investigators, Patrick Tutt was found safe Sunday after being reported missing by his mother after he had not been seen since 11 a.m. Saturday.

He is described as 6 feet and 1 inches tall and weighing around 115 pounds, with black hair and brown eyes. 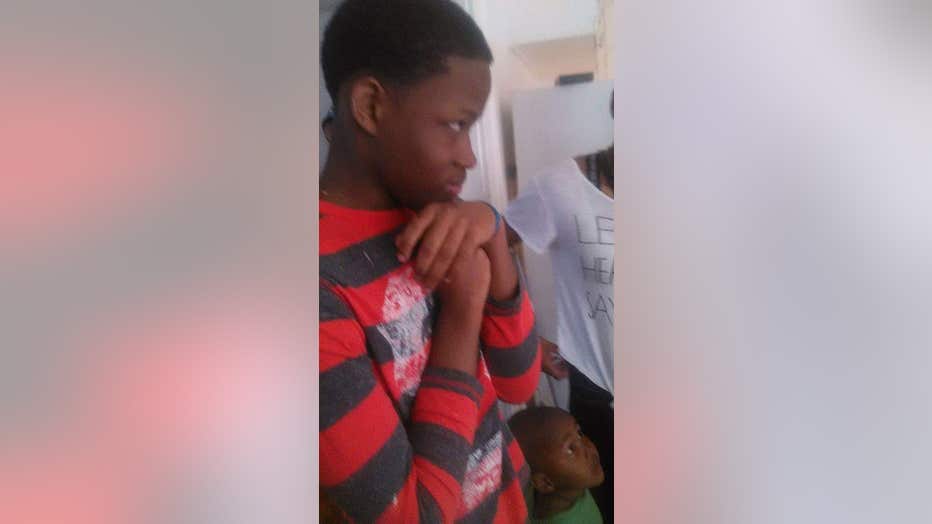 His family told police he has been diagnosed with autism and walks with his head down and with a slight limp. 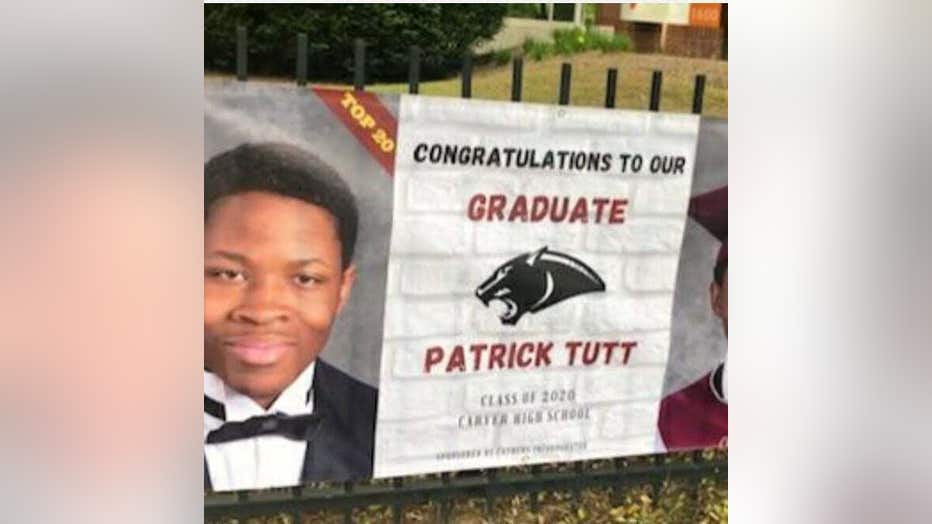