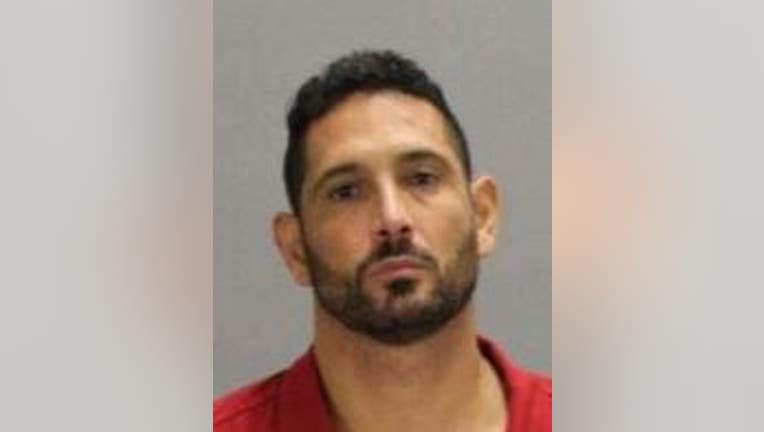 CLAYTON COUNTY, Ga. - A joy ride has resulted in criminal charges for one man who authorities say stole an ambulance from outside a hospital.

Miguel Malpica-Serrano has been charged in connection to the incident, which happened Monday outside Southern Regional Hospital in Clayton County.

According to Clayton County Police, Serrano took the ambulance as it was running idle outside the hospital. He then took off and crashed the ambulance into several concrete barriers.

Serrano was taken into custody a short time later. He is charged with theft by taking a motor vehicle.