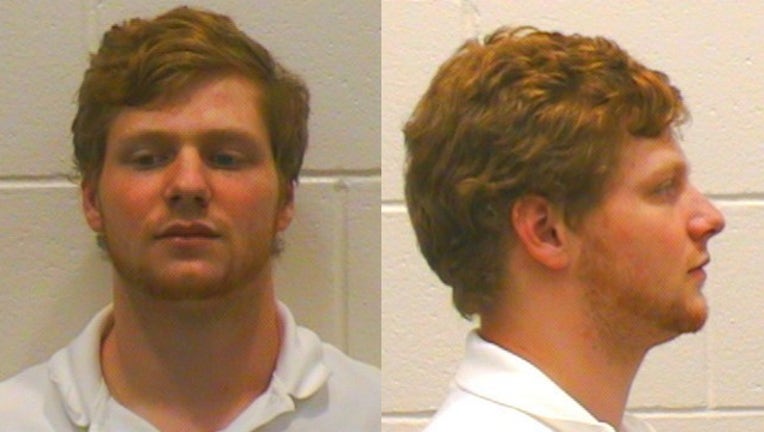 ATHENS, Ga. (AP) - A Georgia man has been arrested after police say he unleashed a bottle of flatulence spray inside an Athens bar.

The Athens Banner-Herald (http://bit.ly/1Mx8avn ) reports that a woman told officers 20-year-old Blake Leland Zengo sprayed her in the face with a product designed to smell like flatulence.

Officers say Zengo slurred his words as he told police he never sprayed anything inside the bar.

Zengo was charged with disorderly conduct, public intoxication and underage consumption of alcohol. The woman declined to press charges.

It's unclear whether Zengo has an attorney.