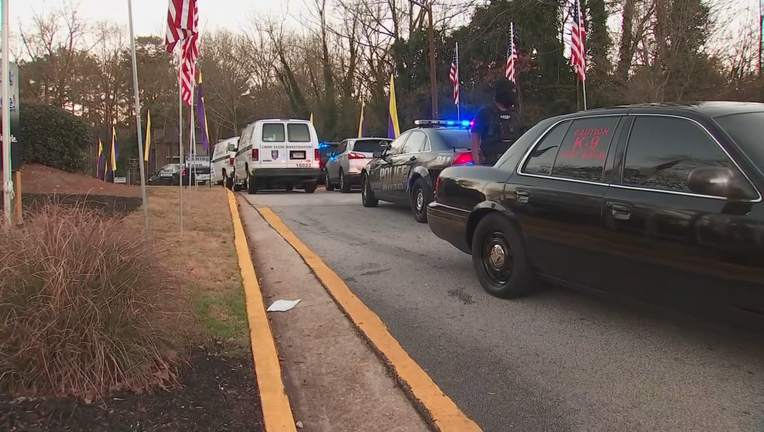 DEKALB COUNTY, Ga. - DeKalb County investigators are trying to find the gunman who shot and killed a man Monday afternoon.

It happened around 3 p.m. at an apartment complex in the 1000 block of S. Hairston Road. DeKalb County police a man in his 20s was shot after a dispute over his pet dog. 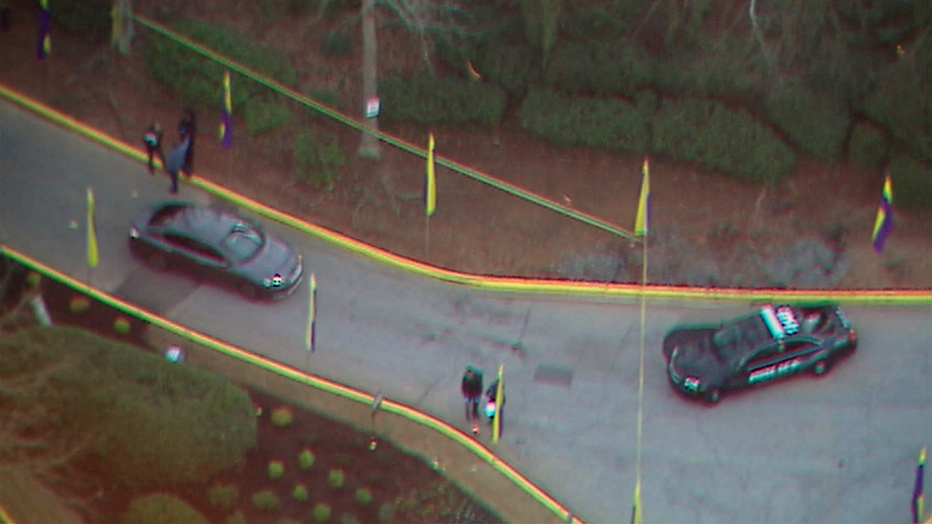