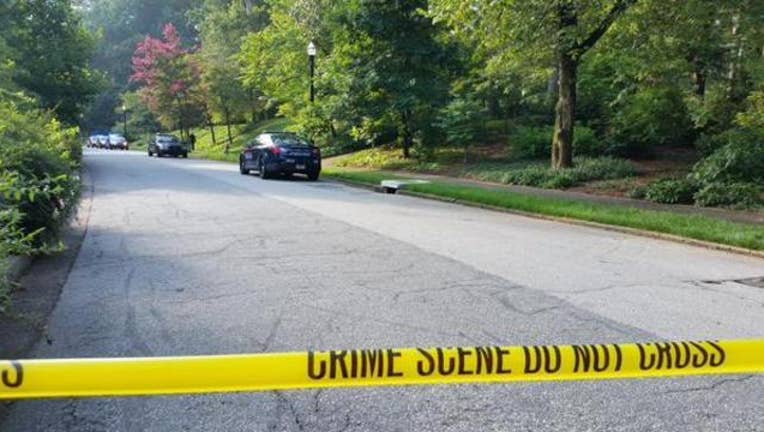 One man is dead and another is being questioned by police after the relative of a homeowner shot and killed a squatter inside a home in DeKalb County.

The home on South Ponce de Leon is unoccupied, but has been boarded up by the owners, claim police.

According to investigators, a relative went inside the home then fired his gun and killed the squatter, who they believe to be in his mid to late thirties.

Police are still working to figure out prompted the shooting. The relative has been detained and is currently at headquarters being interviewed by investigators.

One neighbor said people have been squatting in that home for about a month.

At this time, police are unable to say how long the squatter was inside the home and how he got in.

No charges have been filed yet, but the investigation is ongoing.