WINDER, Ga. - Winder Police need your help finding three men they said conned a metro Atlanta man out of thousands of dollars while they prayed over him.

"They robbed me through using the name of Jesus Christ, that's exactly how, prayin' with me, trying to bless me," said Walter W. Hosch.

It all started at the Winder Walmart. Two men approached Hosch and told him they would give him $45,000. They wanted him to give some of it to the needy and keep a little for himself. The catch, they wanted to make sure he could get $15,000 of his own money out first. Hosch said the men were speaking so much about their Christian beliefs and praying over him that he wasn't suspicious at all.

"I was believing everybody thinking this is a Christian thing and I'm going to help the needy the poor," said Hosch.

All three men piled into Hosch's small pickup truck and headed to Hosch's bank. The con men had him park across the street and grab the cash. Hosch said he's worked hard for their money.

"We just are working people, people ain't got that money to throw away," said Hosch."

As soon as Hosch got back into the truck with the envelope full of money, the men put a black cloth over the cash and prayed over the money. The man had Hosch drop them off at a different location. They tied that black cloth around the envelope and told him not to open the money until he got home.

"I got home pulled right in my driveway right there and it were nothing but newspaper and index card wrapped up with rubber bands and I knew then I got scammed," said Hosch.

He said he thinks the cash was switched while the men were praying and his eyes were closed.

Walter said he let himself be sad for a little over a day before he decided they couldn't steal his joy. Now he has one mission: to catch these guys and make sure they don't scam anyone else.

"A lot of people would have been embarrassed and have said nothin' and kept their mouths shut but no me. We gonna catch them people," said Hosch.

Hosch is offering up his own money, $1,000 for any information on each man that leads to an arrest. If you have any information on these men, contact the Winder Police Department: police.tips@cityofwinder.com or call 678-425-6886 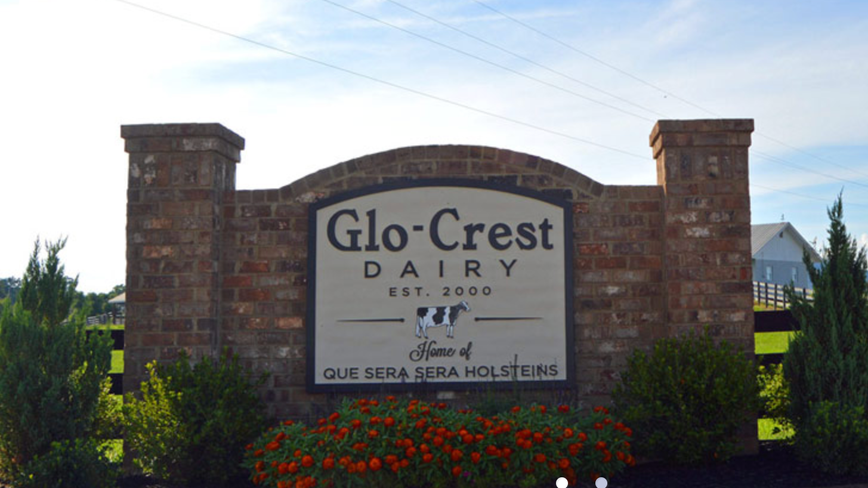