COVINGTON, Ga. - A Newton County family is seeking justice after a loved one was brutally gunned down in a home invasion.

Newton County investigators say 22-year-old Wintez Moody called 911 Monday night around nine. He told the dispatcher someone was kicking in his door.

By the time deputies arrived at the home, Moody had been shot to death.

Wednesday night, numerous vehicles of family and friends were coming and going from the Covington area home where Newton County Sheriff investigators say someone broke in through a back door.

“We got a 911 call from the victim explaining that someone was trying to kick his door in at the time. He heard footsteps first and then he heard gunshots,” said Deputy Washington.

She said deputies found Moody dead in a bedroom from gunshots when they arrived.

Sheila Gaither, Moody’s mother, told Fox 5 News she was away when her son, who shares the house with her, was shot to death.

“You know it hurts. It hurts deeply,” said Gaither.

Investigators describe the crime as a home invasion-murder of an apparently unarmed victim, a father of two boys ages two and six months.

Ms. Gaither said she doesn’t understand why someone would viciously take her son’s life.

She said nothing appears to have been stolen.

“Right now we don’t have a motive, no,” said Deputy Washington.

She said investigators hope to learn more from a suspect, a man who was arrested earlier Wednesday in Kennesaw.

“Right now that’s the only suspect we have in custody and this case is still being investigated,” said Deputy Washington.

“I’m quite sure Newton County will do their job and they’ll do it good,” said Gaither.

The Newton County Sheriff’s Office did not release the name of a picture of the suspect. 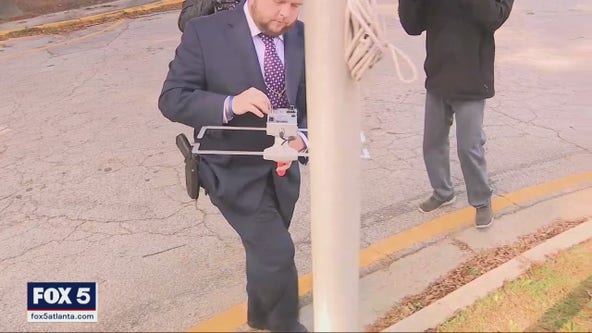 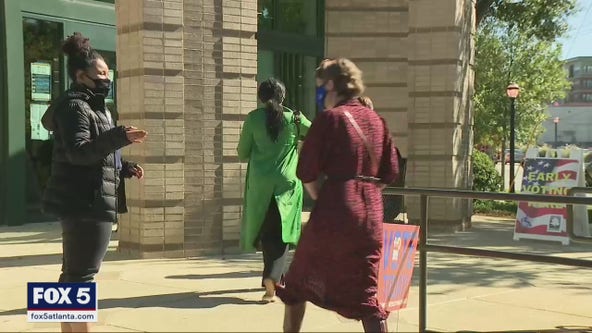