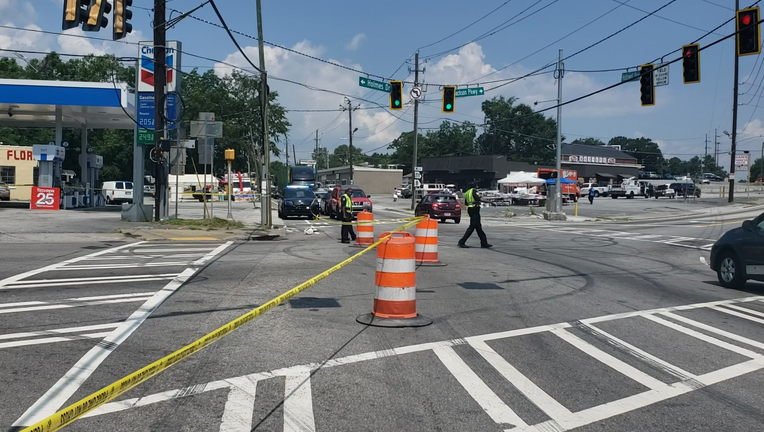 Police are investigating a shooting on Donald Lee Hollowell Parkway.

Officers were called to the 2600 block of Donald Lee Hollowell Parkway NW around 10:20 a.m. after reports of a shooting.

When they got to the scene, officers discovered a man who had been shot in the neck.

Medics rushed the man to Grady Hospital, but he did not survive.

Preliminary details say that the victim was shot by a man who fled right after the shooting.

Police have not yet released the identity of the victim or any potential suspects.

Homicide investigators are now working to gather information about the shooting.