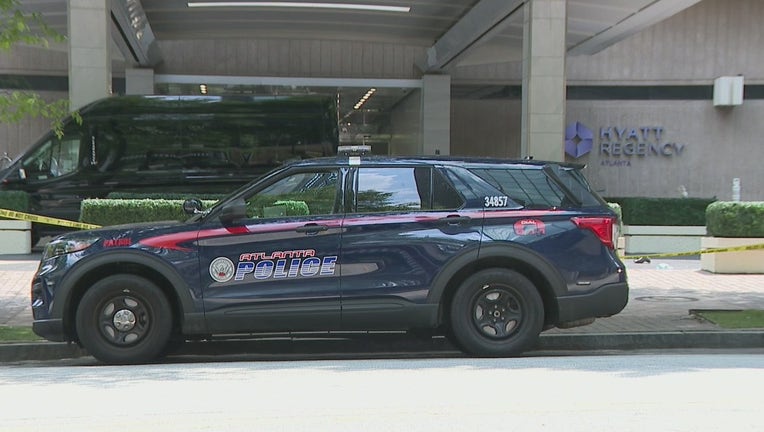 Police quickly detained a suspect and recovered the gun believed to be used in the shooting.

Officials with the Atlanta Police Department have confirmed with FOX 5 that officers are on the scene at the Hyatt Regency on the 200 block of Peachtree Street. 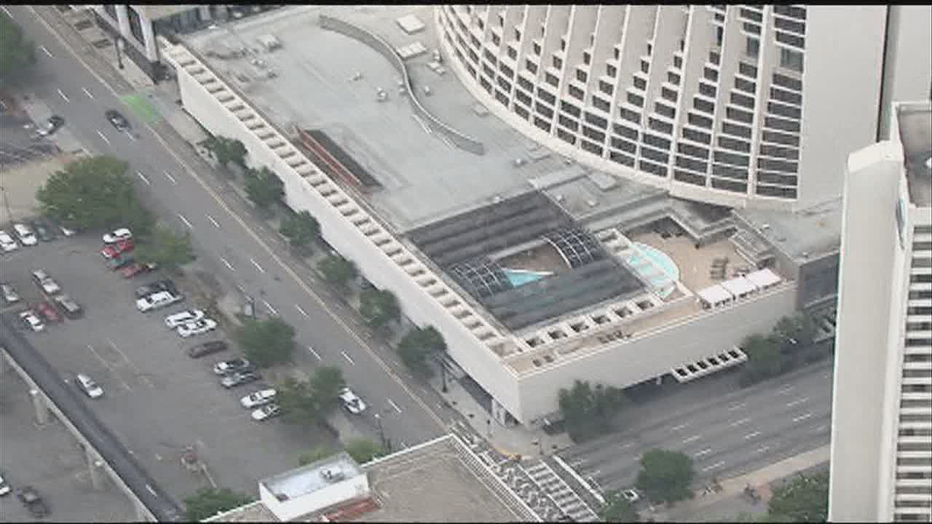 Investigators say at least one man has been injured. Medics transported the victim to a nearby hospital in serious but stable condition.

Officers were able to identify and detain a suspect at the scene and recover a firearm. The suspect has not been identified

Police have not said what led up to the shooting or if any suspects have been identified.