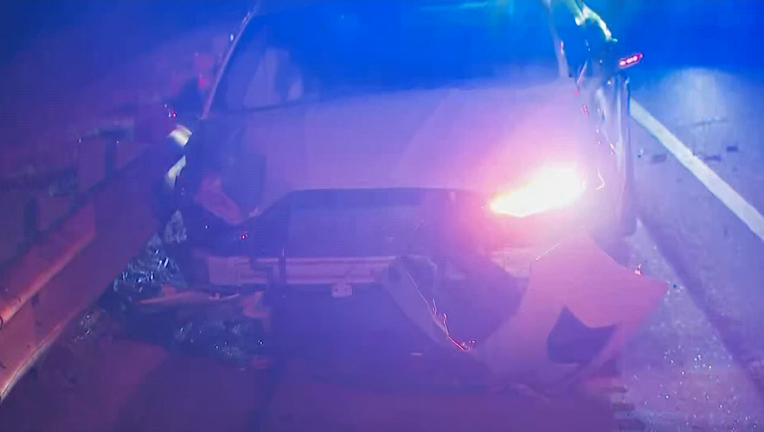 The victim said he was shot on Bankhead Highway.

ATLANTA - Police are trying to figure out who shot a man on an Atlanta highway.

Officers with the Atlanta Police Department were called to Interstate 20 and Joseph E. Lowery Boulevard after reports of a shooting.

According to police, the bullet went through the trunk, back seat, and driver's seat before it hit the victim in the upper back.

The victim, described as a 37-year-old man, told police the shooting happened along Bankhead Highway.

Medics took the victim to Grady Memorial Hospital. Officials say he is in serious but stable condition.

Police have not identified any suspects or the motive for the shooting.

If you have any information that could help the investigation, please call Atlanta police.