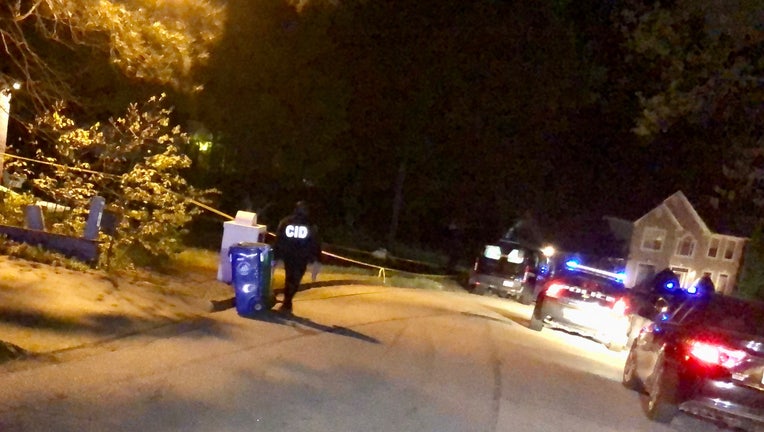 According to officials, the shooting happened at a home on the 4,100 block of Park Place Circle shortly before midnight on Tuesday.

Police say the 46-year-old victim was shot several times outside the house.

Investigators have not released the identity of the victim or any information about what could have led up to the shooting.