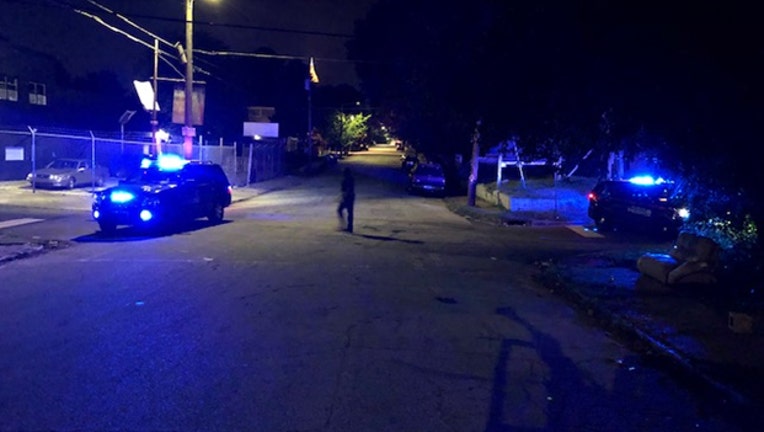 Police said officers found a man shot in the stomach near the intersection of Cameron M. Alexander Boulevard and Sunset Avenue. He was taken to Grady Hospital is stable condition.

Police said the victim apparently was extremely intoxicated. Witnesses told police said the person was disorderly while walking up the street before they heard a gunshot.

Police did not suspect information or description available Monday afternoon.