Investigators said that a man died after running away from police during a traffic stop Thursday.

DeKalb County Police said that the man stopped in the 2000 block of Flat Shoals Road. A witness filmed the man running from police.

Investigators said the man ran into the Highlands apartments where officers used a Taser to shock him. Police said he fell from a wall he was trying to scale to escape, but ended up becoming injured.

Police said he was rushed to the hospital where he died.

The full details about the case are still under investigation and were not immediately released. 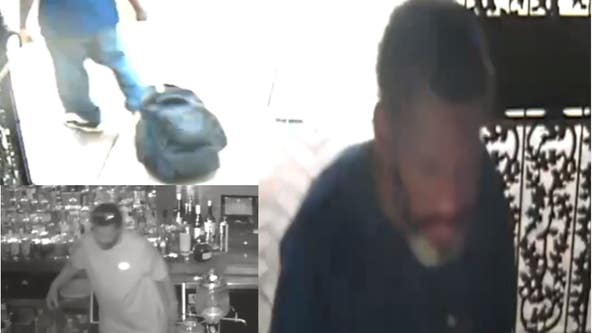 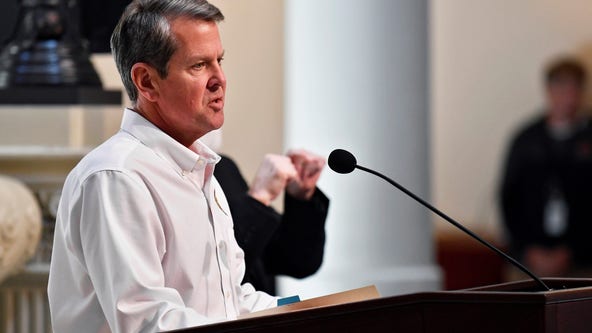