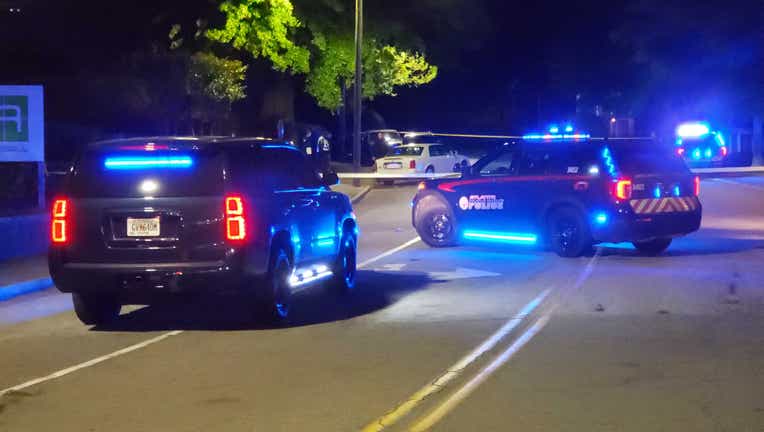 ATLANTA - Atlanta police say a man is dead after he jumped on the hood on a car Thursday night.

Officials tell FOX 5 the incident happened on the 600 block of Greensferry Avenue in Southwest Atlanta shortly before 11:30 p.m. Thursday.

According to police, the pedestrian, identified as Deanthony Whiple, was involved in an argument with his former girlfriend and her new boyfriend before his death.

Officials say Whiple tried to block the car of the boyfriend and then jumped on the hood when the driver tried to get away. Whiple was thrown off the vehicle and became fatally injured.

Medics rushed Whiple to Grady, but say he died on the way to the hospital.

Both driver and woman returned to the scene and are cooperating with investigators.

The incident remains under investigation. It is not known at this time if anyone will be charged in Whiple's death.