A large police presence was seen outside a home in Redan.

According to investigators, police went to the home around 2:30 p.m. 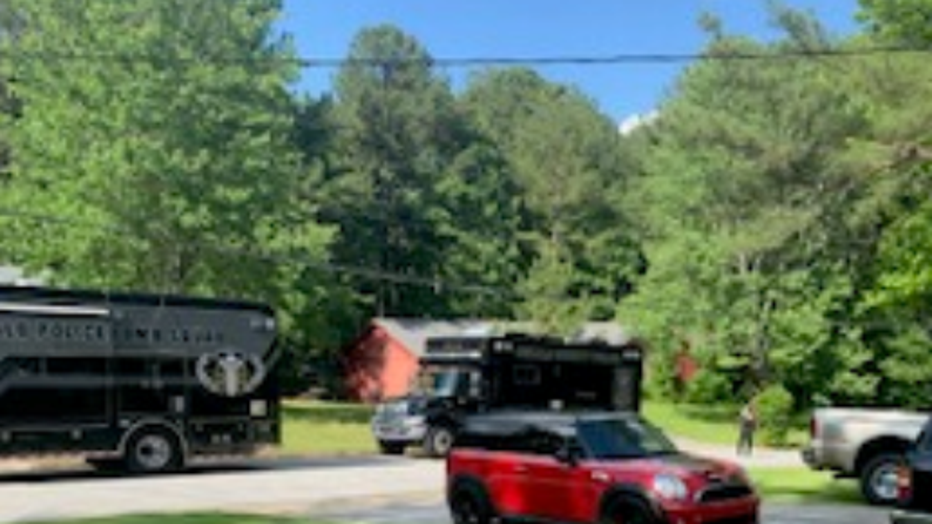 When officers arrived, they learned some sort of dispute led up to a son possibly shooting at his mother while she was getting out of a car. 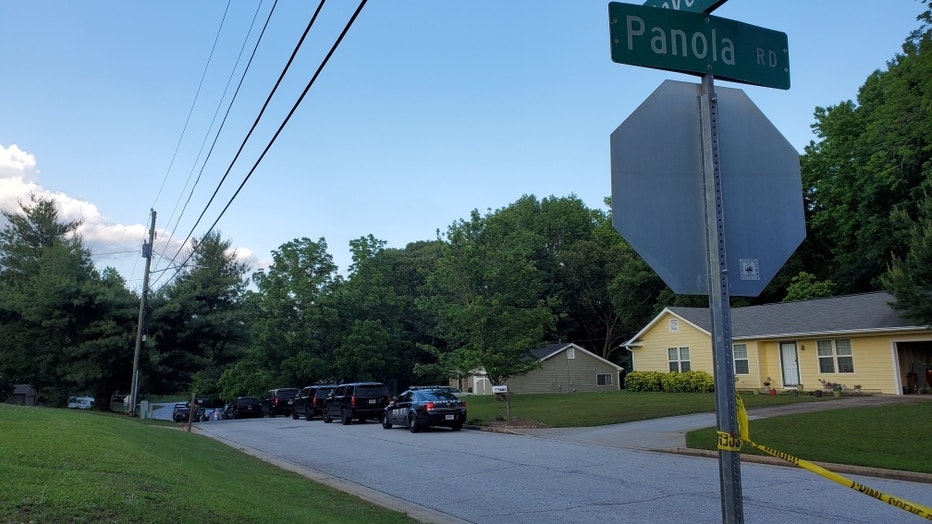 SWAT vehicles, a SWAT robot, and DeKalb County police officers were seen outside homes near Covent Way and Panola Road. 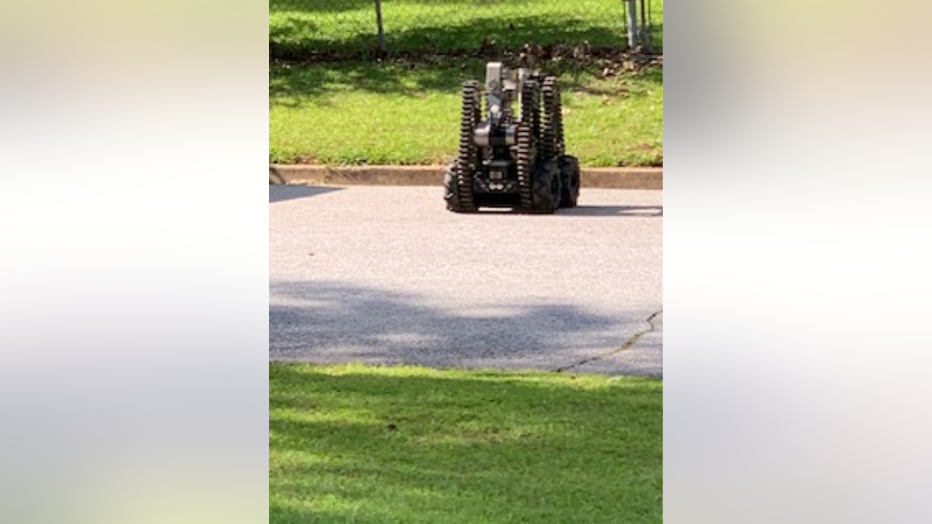 Police identified the suspect as a 23-year-old Andrew Economou.

Police are searching for the Economou, he faces assault charges.