DECATUR, Ga. - Police have arrested a Stone Mountain man and charged him in connection to a shooting that happened during the commission of a crime. 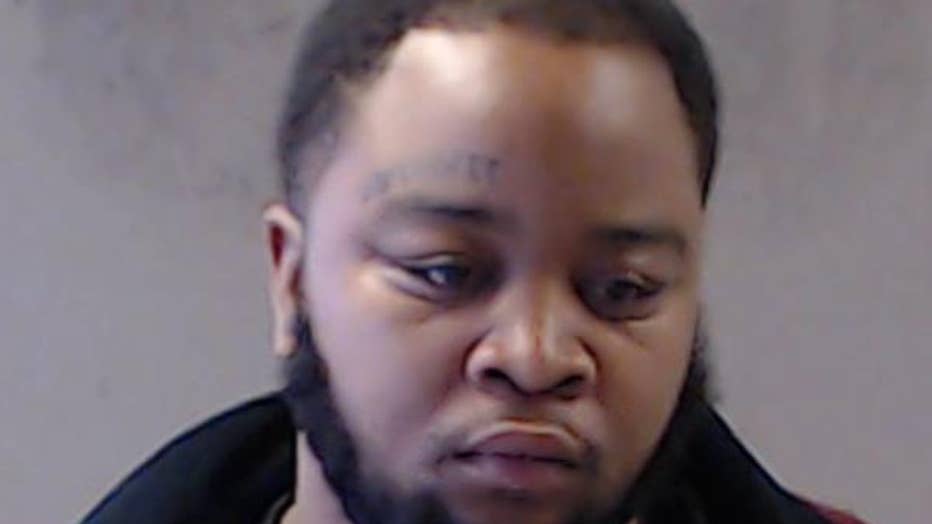 According to DeKalb County police, the shooting happened on Kensington Road in Decatur on Oct. 6, 2019.

According to the warrant, the seller shot both Callaway and Scott during the sale, killing Scott and sending Callaway to the hospital.

After being treated and released, Callaway was arrested without incident at a home in Stone Mountain.

He's been charged with felony murder and first-degree forgery for his connection to the shooting.