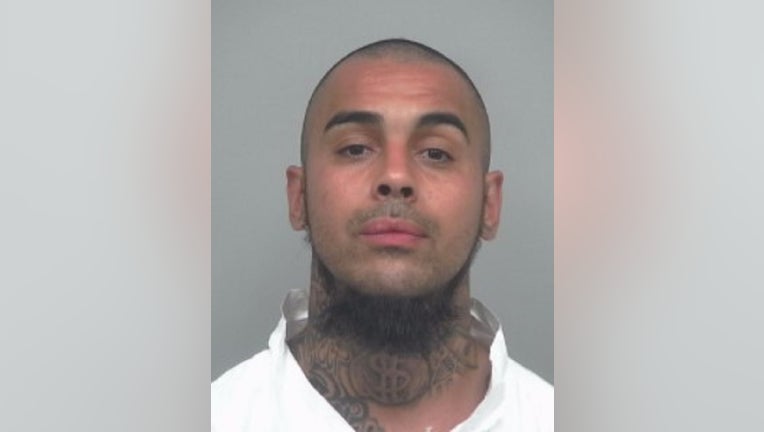 PEACHTREE CORNERS, Ga. - Gwinnett County police have arrested a man for the shooting death of his friend as the pair rode together in an SUV early Wednesday morning.

Jorge Ramirez, 31, of Norcross, was booked into the Gwinnett County jail on charges of involuntary manslaughter and possession of a firearm by a convicted felon.

Officers respond to the 3400 block of Holcomb Bridge Road just after 1:30 p.m. Police said officers found the victim dead from an apparent gunshot wound in the front seat of a Ford Explorer in the parking lot of a business.

Two other occupants of the vehicle talked with detectives. Investigators said they were driving down the road when Ramirez, who was armed and in the backseat, opened fire, striking the victim who was seated in front of him.