ATLANTA - A man has been arrested after a violent confrontation with his mother that included pistol-whipping her and holding her at gunpoint, Atlanta police said.

On October 14 around 10:00 p.m. police were called to a home on Erin Avenue about an emotionally distraught man.

28-year-old Roosevelt Wood's mother called an ambulance after she said he wanted to hurt himself. Police said Wood became angry after finding out his mother called for the ambulance, and then pistol whipped her, held her at gunpoint, before forcing her inside the house. 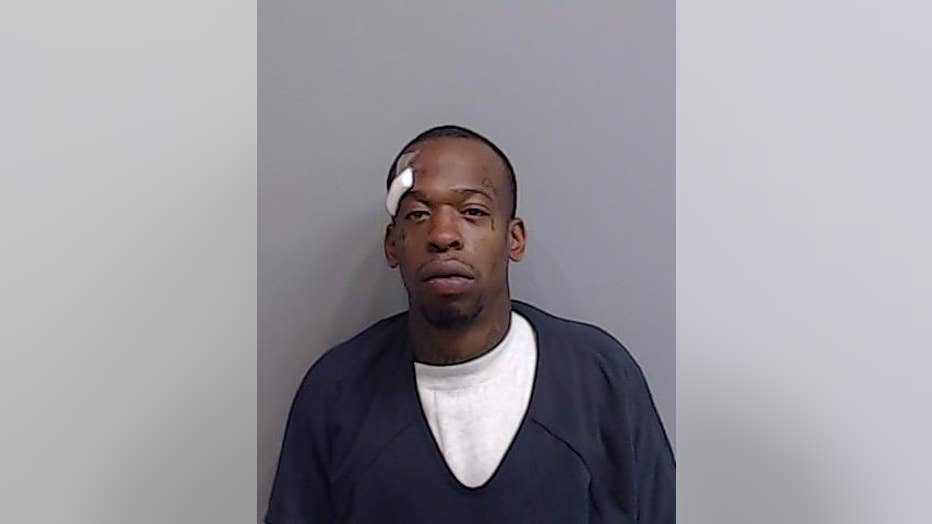 Several hours later around 1:30 a.m., police learned Wood went back to Erin Avenue. Officers found Wood lying in the driveway. Wood eventually walked to the porch where officers were able to take him into custody.

Wood was taken to Grady Memorial Hospital before being booked into the Fulton County jail.