GWINNETT COUNTY, Ga. - A stabbing at a Gwinnett County grocery store has sent one of the store's employees to the hospital and left another in custody. 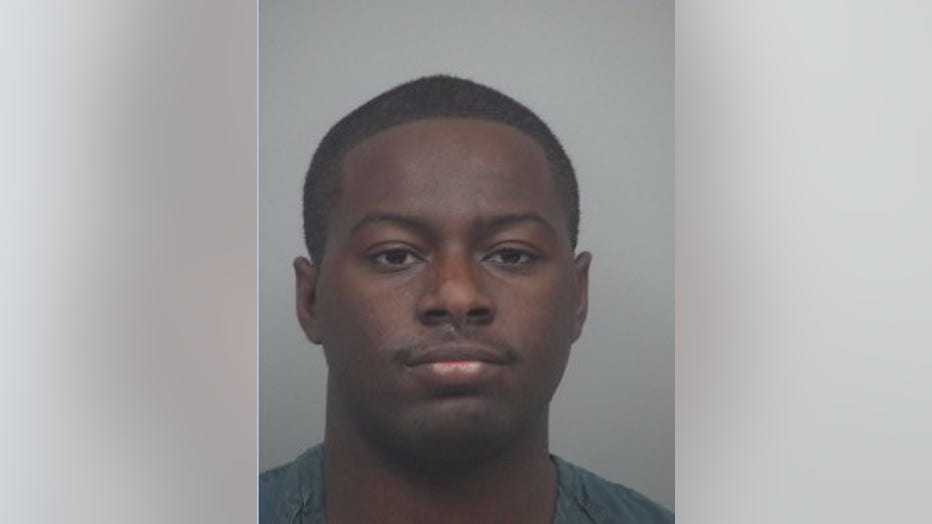 Police tell FOX 5 that the stabbing happened at a Kroger on the 1900 block of Grayson Highway in unincorporated Grayson Sunday morning around 6.

When officers arrived at the scene, they found 59-year-old Maria Mosher, an employee at the store, stabbed in her neck, hands, and legs.

After an investigation, officers identified the suspect in the stabbing as 21-year-old Snellville resident Akin Williams. Officials say Williams was also an employee of the Kroger and that Mosher was his supervisor.

A Gwinnett County Kroger employee was charged with assault

Williams has been charged with aggravated assault, kidnapping, and false imprisonment and is in custody at the Gwinnett County Jail.

Investigators are still working to figure out what led to the stabbing or a possible motive.