A father and his 6-year-old son were reunited after the young boy was assaulted by his mother and then taken, police said.

DECATUR, Ga. - A 6-year-old boy is safe and his mother is in jail after she told the boy's father she would kill him.

Anthony Johnson was reunited with his father following an all-night search for the 6-year-ol and his mother, Rochelle Riley. 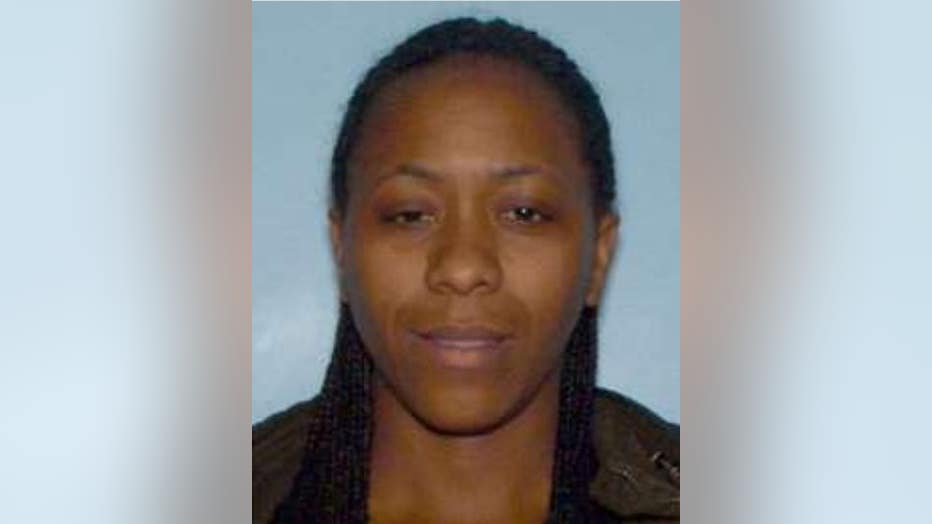 According to DeKalb County police, around 9:20 Thursday night Riley attacked her son in the front yard of his father's house. Investigators said she took Anthony out of an SUV and punched the little boy multiple times. Riley then put Anthony back in her vehicle and took off, police said.

Detectives said she then started sending the dad a number of disturbing text messages, claiming that she either had or was planning to kill Anthony.

Police issued a Levi's Call, sending out photos of both Anthony and Riley. They also staked out her house, which is near Interstate 20 and 285.

At around 3:30 a.m. Friday, police said Riley came home and was taken into custody. 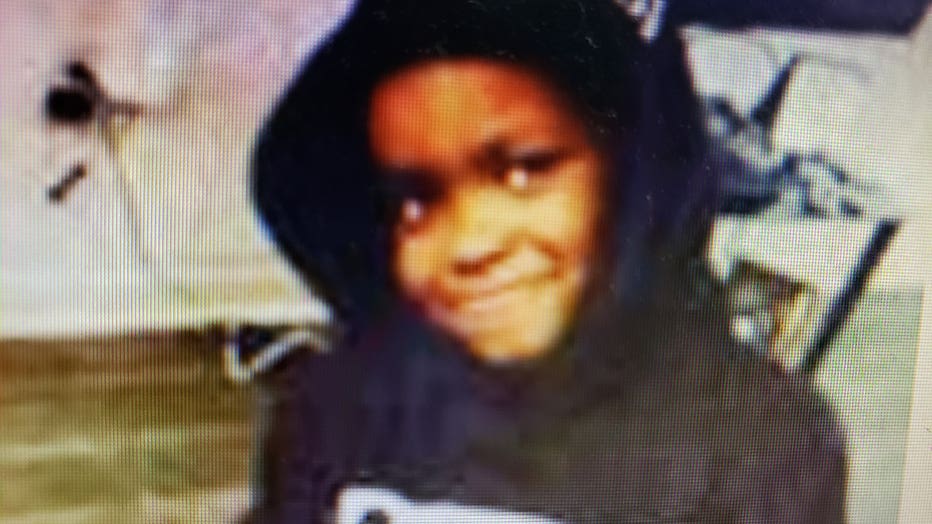 Anthony appeared to be unharmed, but as a precaution, he was taken to the hospital and checked out. Riley's neighbors say they see her and her son outside quite a bit. Many were stunned to learn she was the accused.

"I suppose she just snapped.  I hope she gets the help she needs and I am glad the little boy is safe," neighbor Basil Evans remarked.

FOX 5 was the only news station there when Anthony was reunited with his dad and Riley was hauled away in a squad car. 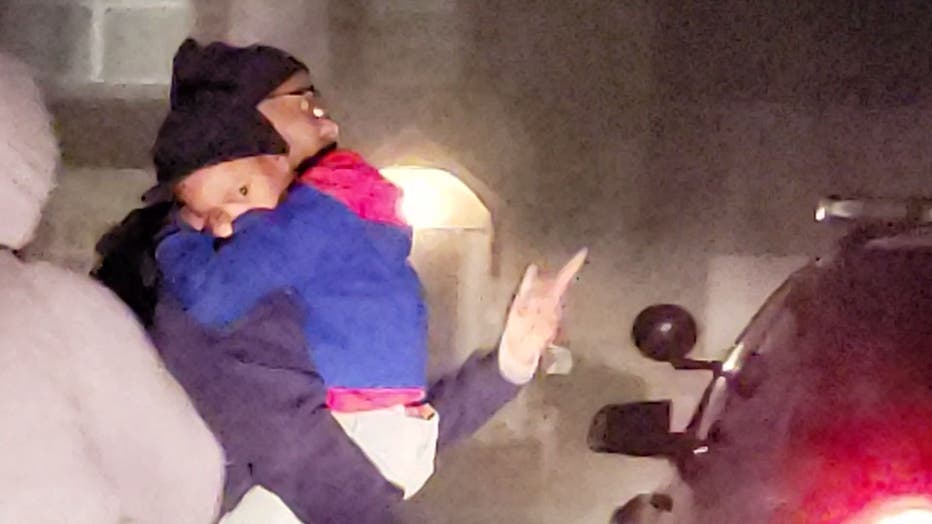 Back in dad's arms

Police said they've had a history with Riley, but wouldn't go into details. They also said her erratic behavior stemmed from an ongoing dispute with the father.

One detective told FOX 5 it all revolved around the fact that he is now seeing other women. Riley is charged with making terristic threats, simple battery and making harassing phone calls.