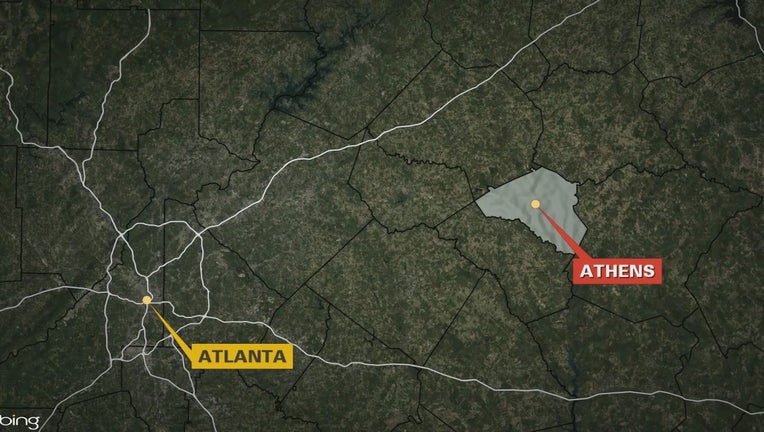 ATHENS, Ga. - Police in Athens are investigating after a deadly shooting claimed the life of a juvenile on Thursday morning.

It happened around 9: 30 a.m. between the 100 and 200 blocks of Westchester Circle near Oglethorpe Avenue. The Athens-Clarke County Police Department said officers arrived to find the child suffering from at least one apparent gunshot wound.

The Clarke County Coroner pronounced the child dead at the scene. 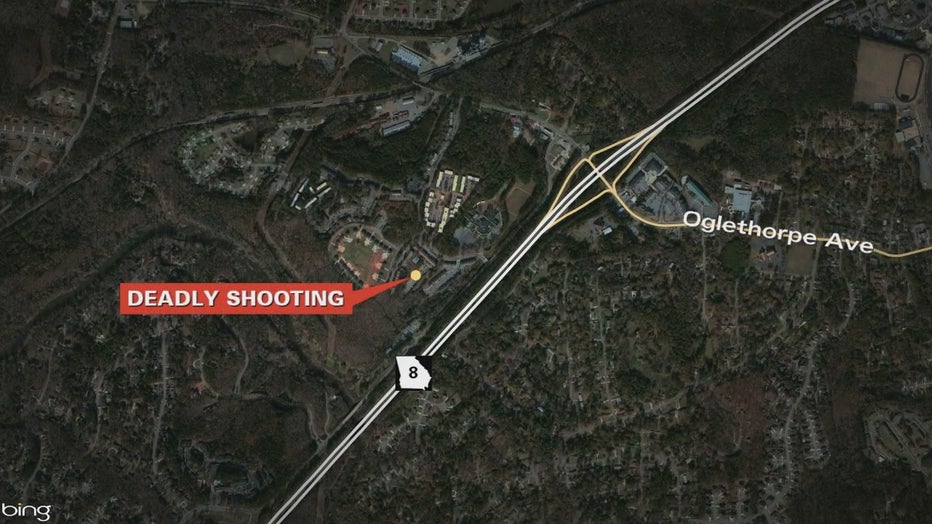 The name and age of the child have not been released.

Details surrounding the shooting were not released.

Police said the investigation is still in the very early stage.

No word on a possible gunman.

Anyone with information is asked to call Detective Paul Johnson at (762) 4007060 or via email at paul.johnson@accgov.com.