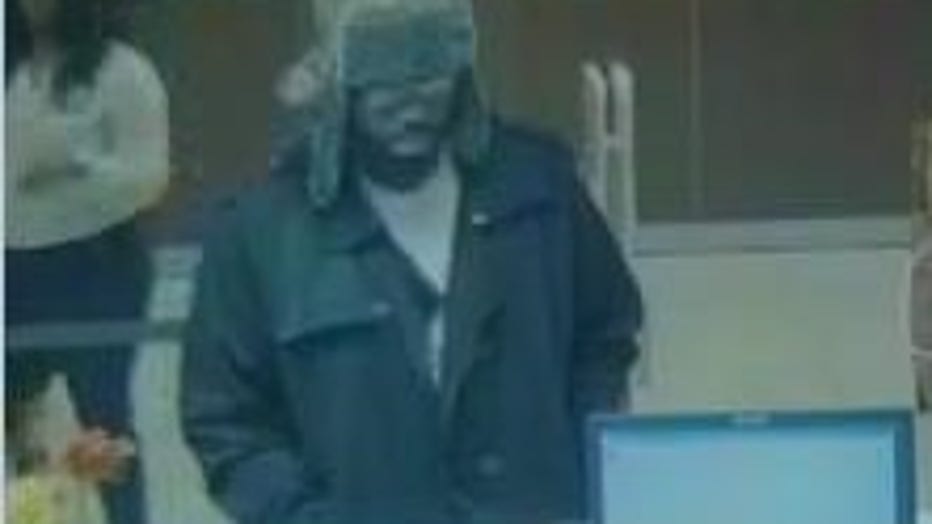 Officials confirmed to FOX 5 that the armed robbery happened on the 800 block of Bankhead Highway around 10 a.m.

Police have described the suspect as being a tall man with a beard who wore an overcoat and a "Russian-style hat."

Police in Carrollton are investigating a robbery at the Wells Fargo

The suspect left the bank in a white sedan, which police say was possibly a white Hyundai Azera, driven by a woman.

Anyone with information that can help identify the suspects is asked to call Carrollton police at 770-834-4451 or Crime Stoppers at 404-577-TIPS.