Atlanta officer said they were forced to shoot a man who fired a gun towards children waiting for a bus, meanwhile around the same time, officers in Gwinnett County said shots were fired at a school bus there. Parents are expressing concern following the two incidents.

Celeste Michele Saunders, 57, of Suwanee, was charged with four counts of first-degree cruelty to children, five counts of aggravated assault, possession of a firearm during the commission of certain felonies, and unauthorized discharge of a firearm near a public street. 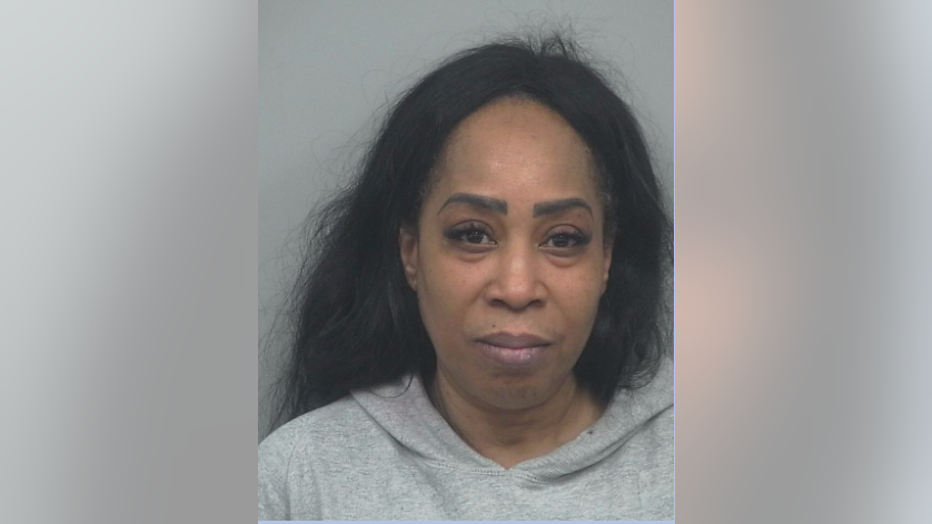 Police said no children were injured, but the school bus driver was hit by broken glass when bullets flew through the bus windows.

The report came to police at around 7:15 a.m. on Monday morning. Police taped off a section of Highland Gate Drive in the Highlands at Bridgegate subdivision off of Johnson Road near Suwanee. The neighborhood is across from Settles Bridge Park and less than a mile from Riverside Elementary School.

Police are searching for a suspect who fired multiple times at a school bus in a Gwinnett County neighborhood Monday morning.

"We don't know exactly how man children were on the bus, we do know there were multiple," Cpl. William Wolfe said. "We don't know the destination of the bus."

Police have no idea what the motive might be or how many shots were fired.

"We're just very happy that none of the children were injured in this incident and the bus driver was able to get them out of this situation," Wolf said.

Saunders was booked into the Gwinnett County Adult Detention Center.