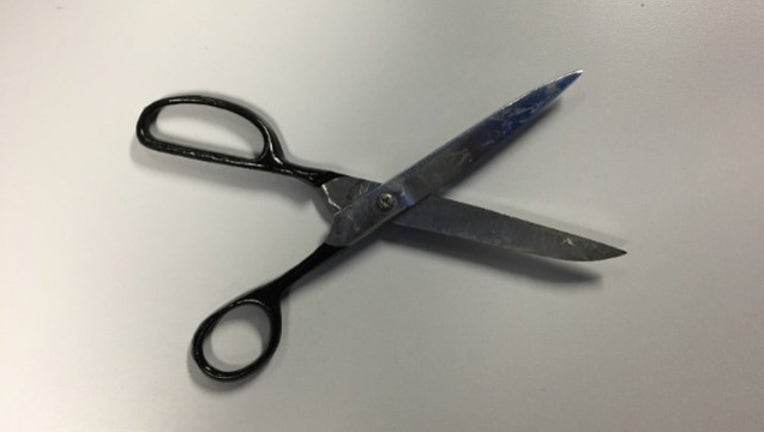 LUCKNOW, India - Police are investigating a mysterious raft of attacks in which Indian women say they're waking up to find someone has chopped off their hair and left it neatly on their pillows.

A top official in northern Uttar Pradesh state said Friday that police have advised people not to believe or spread rumors following the death of a 65-year-old woman who was beaten by a mob on suspicion that she was a witch responsible for the hair cutting.

Anand Kumar said village committees have been ordered to quash rumors about ghosts or witches cutting off women's braids. Police are investigating the claims, he said.

Similar complaints have come from neighboring Haryana and Delhi suburbs, police officials said. They have spread fear that the hair could be used to cast spells. In some places in Uttar Pradesh, parents were keeping children indoors after school.

In the state capital, Lucknow, police said a rumor began last week about someone cutting off the hair of women.

"Within days it has spread to areas around Delhi and western Uttar Pradesh. Now almost every day, police are getting complaints from women about this unknown ghost," said Manish Rakesh, a police officer.

The women "come to the police station with their braids telling stories about how someone has cut off their hair," he said.

In Agra city, Munni Devi said she went to sleep as usual, only to find her hair chopped off and her braid neatly placed near her pillow. Neither she nor her husband sleeping next to her heard anything at night, Devi said Friday.

Some psychiatrists believe the stories may be due to mass hysteria or hallucination.

"Ghosts do not cut the braids of women. This is mischief, nothing else," said Rakesh Gaur, a psychiatrist at Jawaharlal Nehru Medical College in Agra.