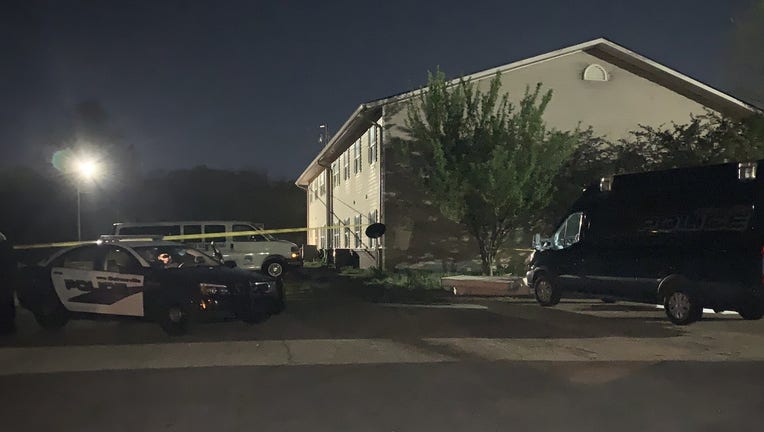 Officials with the Gainesville Police Department tell FOX 5 they were called to the 600 block of Tate Street around 2:30 a.m. after reports of body.

When they got to the scene, officials say they found an adult woman dead outside the complex.

At this time, Gainesville police and the Georgia Bureau of Investigation are investigating the case as a homicide.

The identity of the woman has not been released.