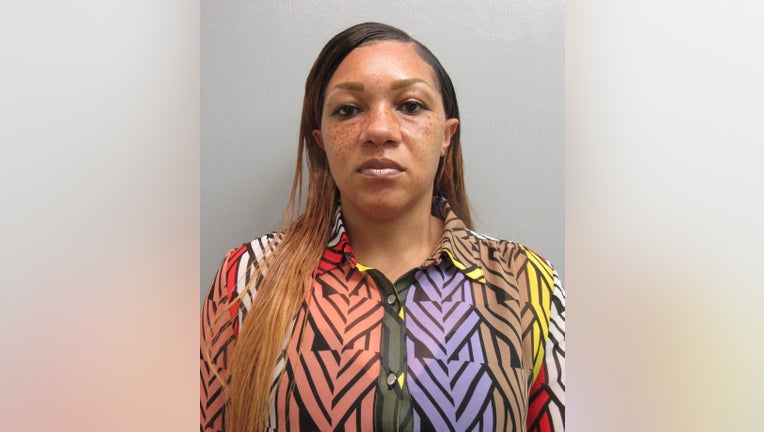 Authorities say they began one of their investigations in July after an employee, identified as Tiffany Taylor, pushed an 81-year-old resident during an argument at the Sandy Springs Place Senior Living Center located on the 1,200 block of Hightower Trail.

According to police, Roy Onan fell to the floor, broke his hip, and was never able to walk again.

Onan was sent to a rehab center. At the rehab center, officials say he contracted COVID-19. He died earlier in October.

Taylor has since been arrested and charged with aggravated battery and felony elder abuse.

Police say they are investigating two other cases at the same facility. 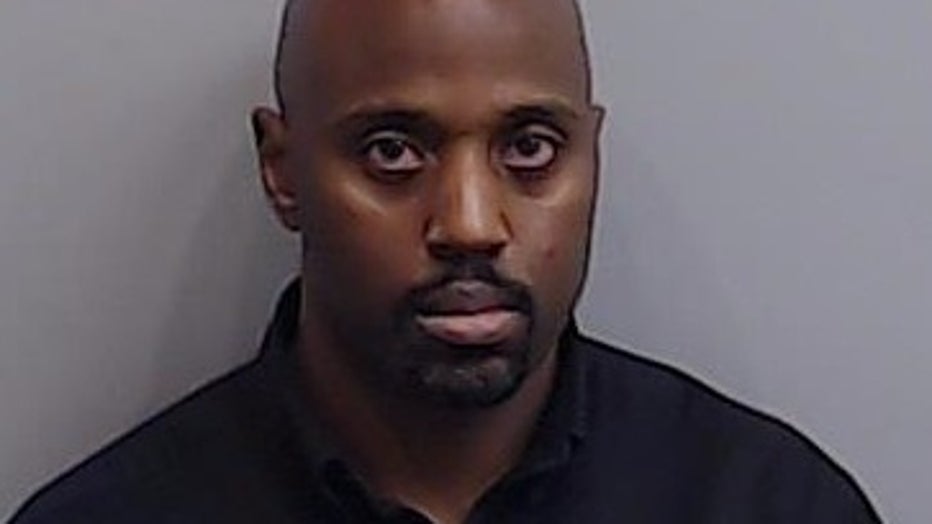 The first case started on May 10, 2020, after detectives say 79-year-old John Furman was found on the floor after suffering a fall. Even though Furman suffered a laceration to his head and massive bruising, officials say the director and manager of the facility did not notify his family or EMS.

After Furman's health declined, a third-party nurse became concerned and contacted his family, who decided to remove him from the facility. However, officials say the day he was supposed to leave the facility did not perform a bedside swallow examination and the facility manager "gave him a doughnut to eat."

Furman choked on the doughnut and died two days later. In an autopsy, officials say pieces of dough were still found in his throat. 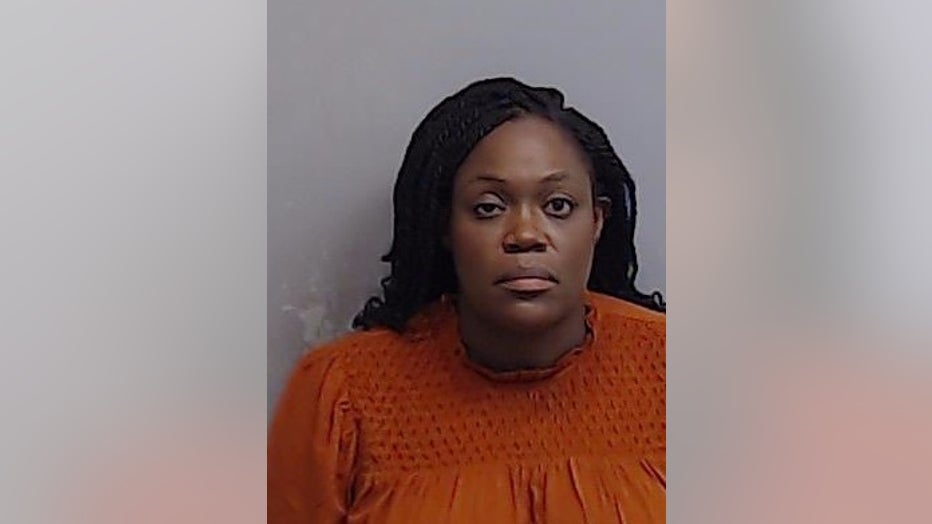 In another case that happened in October, two residents got into a fight, which left one person lying on the ground and the other person with "contusions to his head." After the incident, officials say the facility did not notify family members, even though both people had to be sent to the hospital.

The center has since replaced all staff members and is under new management, who officials say is cooperating with detectives.

If you have any information on the cases, please contact Sandy Springs Police Detective JT Williams at JTWilliams@SandySpringsGA.Gov or by calling 770-551-6937.