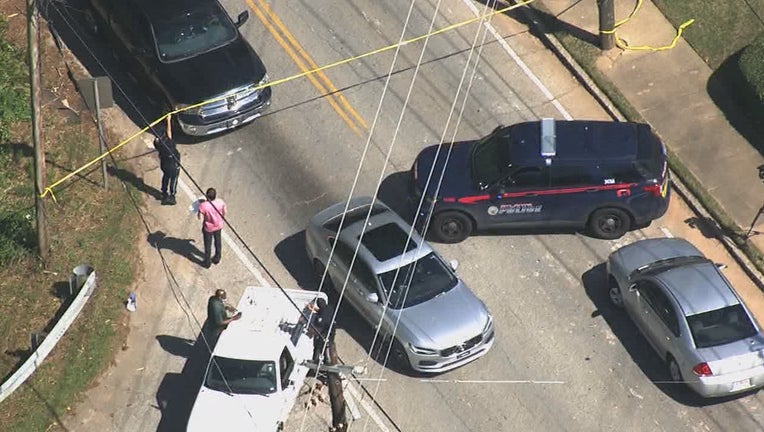 ATLANTA - Atlanta police are investigating after a deadly shooting along a residential southeast Atlanta street on Thursday afternoon.

It happened a little around 1:30 p.m. in the 800 block of Custer Avenue SE near Fisher Road SE. Police said officers arrived to find a man suffering from an apparent gunshot wound.

The man was not responsive, not alert, not breathing, and not conscious. Grady EMS confirmed he was dead at the scene, police said.

Homicide detectives took over the case and are trying to piece together the circumstances surrounding the incident. 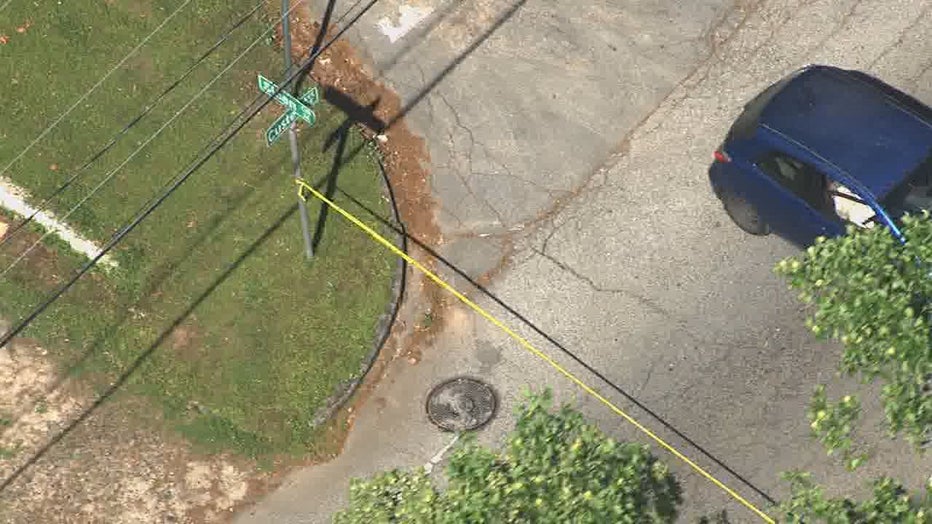 SKYFOX 5 flew over the scene and spotted police tape surrounding a block of Custer Avenue SE with officers at the scene investigating.

Information on a shooter was not available.