Police obtained arrest warrants for Keytavuis Arice Lowam and Jafar D Hunter due to their connection to the deadly hit and run incident near a Suwanee Walmart. 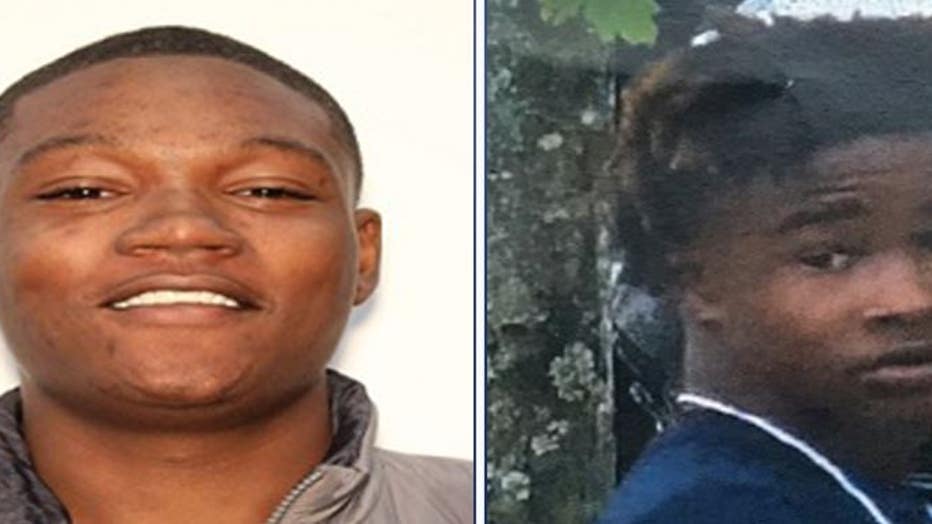 Hunter is described as a 15-year-old male from Decatur, Georgia who also goes by the nickname "ManMan". 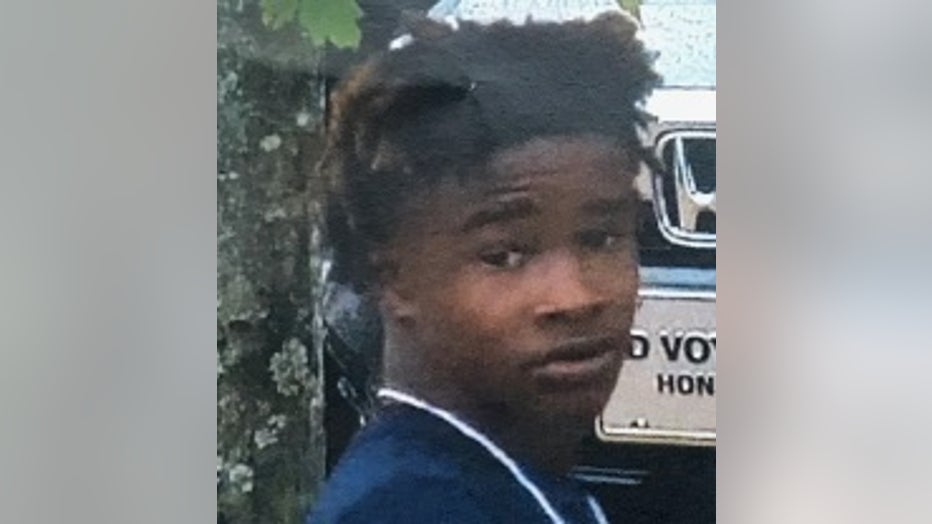 Investigators say Lowam is an 18-year-old male also from Decatur, Georgia who is also known as "Tay". 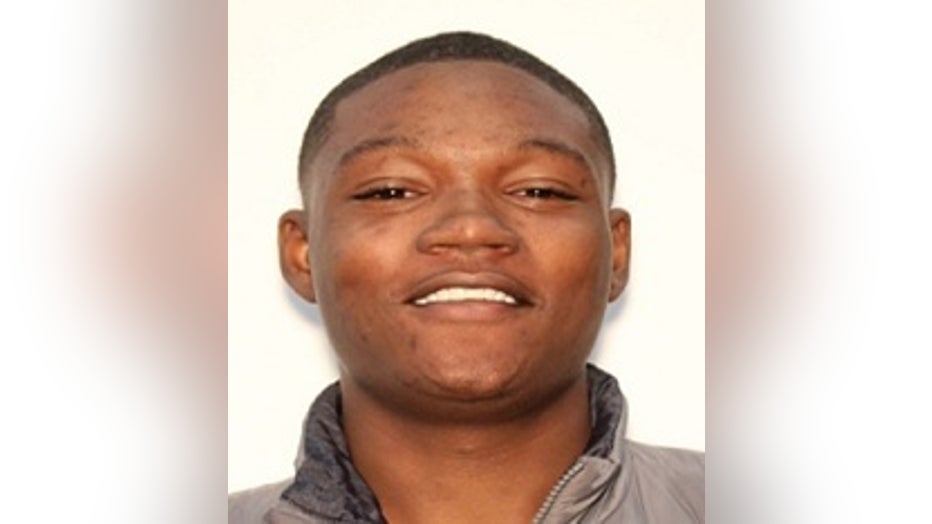 Officials say that officers were called to the Walmart on the 3,200 block of Lawrenceville Suwanee Road around 9 p.m. on November 7.

According to witnesses, two men were caught shoplifting inside the Walmart and fled when confronted by Walmart loss prevention officers.

The suspects jumped into a U-Haul van and tried to drive off, but in their haste officers say they hit and dragged a pedestrian onto Satellite Boulevard

Police said the suspects are also known as “water boys” and they frequent the Memorial Drive and Columbia Drive area.

Anyone with information on the suspects' whereabouts is asked to call Gwinnett County Sheriff’s Fugitive Tip Line, 770-619-783.