GWINNETT COUNTY, Ga. - The search is on Sunday morning for a man police say killed two people inside a Gwinnett County townhome Saturday.

Police say the suspect should be considered armed and dangerous.

Officers were called to a building in the townhome community off of Beaver Springs Lane in unincorporated Norcross before 4:45 a.m. Saturday. Police say they were called by a friend or relative who requested an ambulance to the location.

When they got to the scene, the officers found two men dead from gunshot wounds. The victims were later identified as 55-year-old Derrick Dennis and 30-year-old Josh Dennis. A family member told FOX 5 that Derrick was Josh's uncle and that the two men lived together.

Police say the suspected gunman, identified as 30-year-old Karlton Sirmons, is still on the run. According to officials, Sirmons should be considered armed and dangerous. 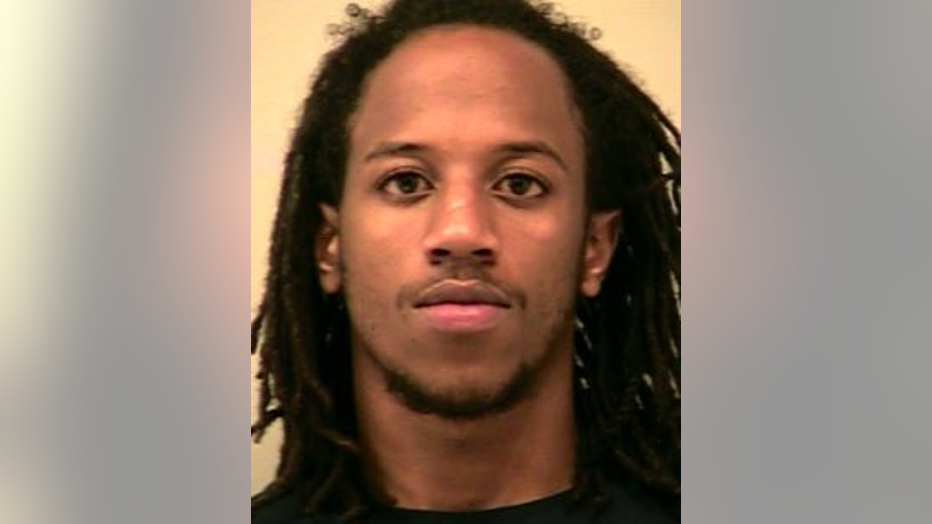 Police have not released information about what led up to the shooting and said they were going door to door to ask neighbors if they saw or heard anything related to the crime.

Sirmons is considered armed and dangerous. Anyone with information on Sirmons' whereabouts should immediately call detectives at 770-513-5300 or Crime Stoppers at 404-577-TIPS (8477). 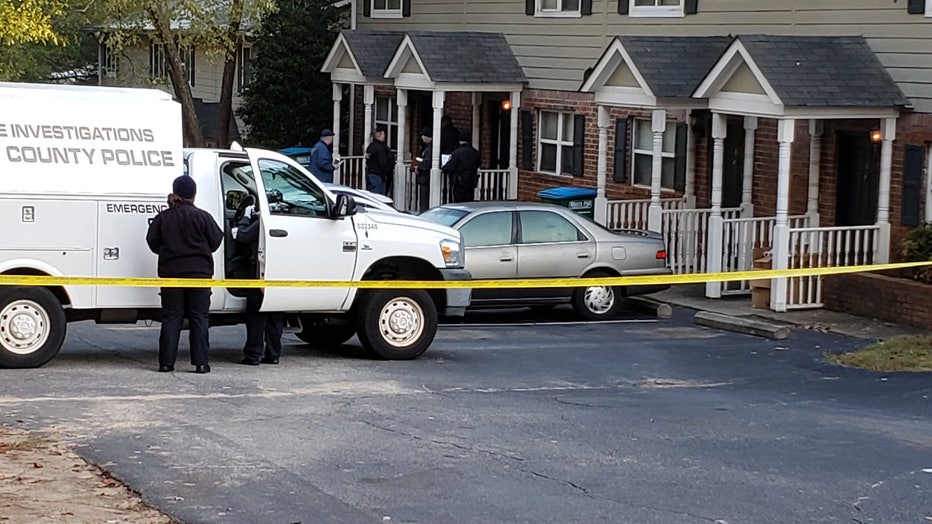