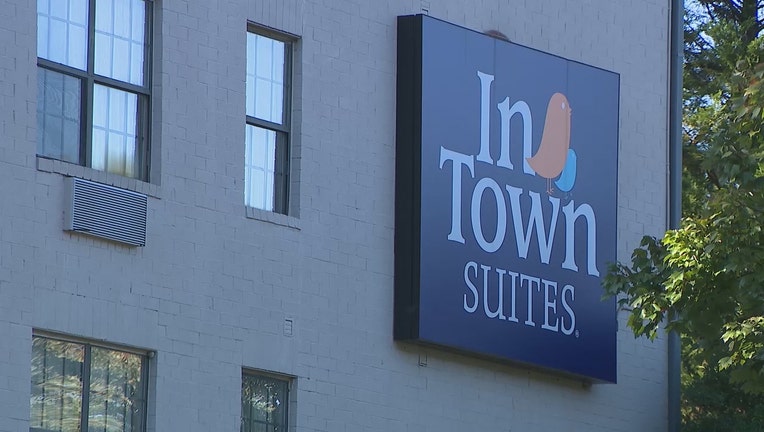 Police said 31-year-old Jalin Belton was unresponsive when officers arrived at the InTown Suites Extended Stay on 2353 Barrett Creek Parkway. Paramedics confirmed she was dead at the scene.

Police said her injuries came from some sort of edged weapon. 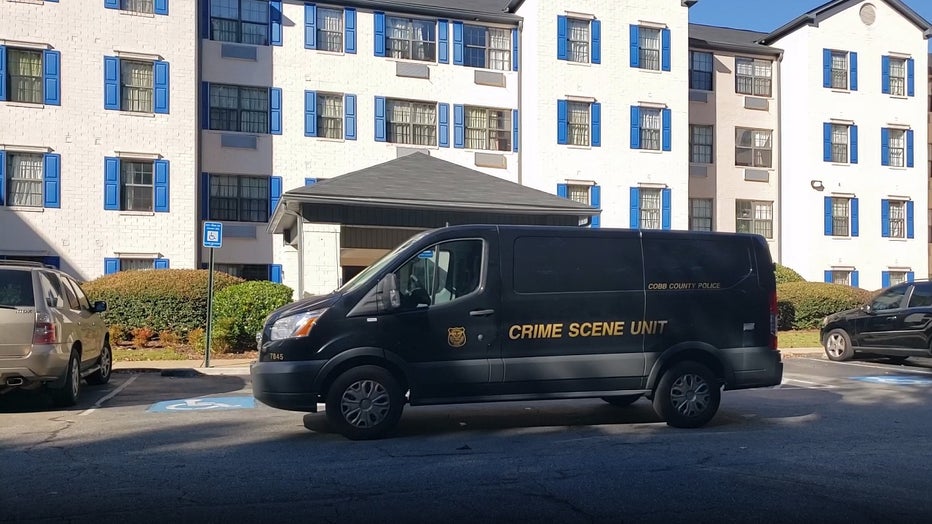 A crime scene van was parked in front of the Police were called to the InTown Suites Extended Stay along Barrett Creek Parkway NW after receiving a report of a body found on Oct. 18, 2021. (FOX 5)

Police notified the victim's family. Police believe two small children had been in the room with the victim at some point but were not present during the incident. Police said the children have been found safe with out-of-state relatives.

Police ask anyone with information regarding the incident to contact Cobb County Police Crimes Against Persons Unit at 770-499-4111 or email cobbpolicecrimetips@cobbcounty.org.