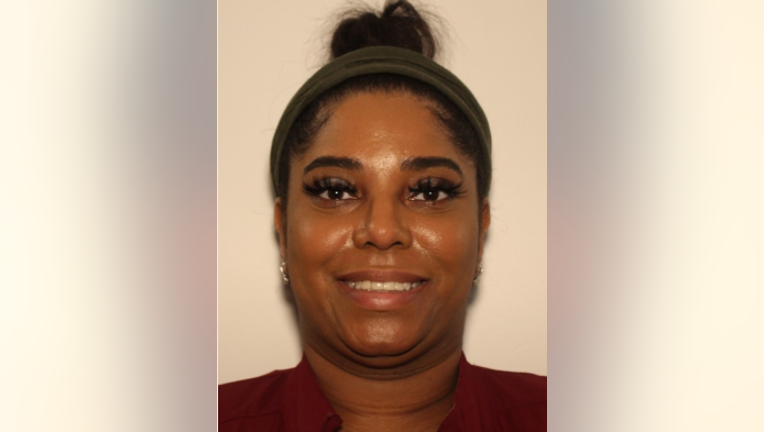 The Clayton County Police say they were called to the 6000 block of Tara Boulevard in Jonesboro around 10:30 p.m. Thursday after reports someone was hit by a vehicle.

When they arrived at the scene, officers learned that an argument had occurred between 36-year-old Chelryia M. Palmer and three juvenile employees in the drive-thru line of the restaurant.

In video footage obtained for the restaurant, officers say the three employees left the building to continue arguing with Palmer.

When the three employees began walking away from her vehicle, officers say Palmer drove her vehicle onto the business' curb, hitting the three victims.

One juvenile was taken to a nearby hospital due to injuries.

Palmer is now in custody charged with aggravated assault.