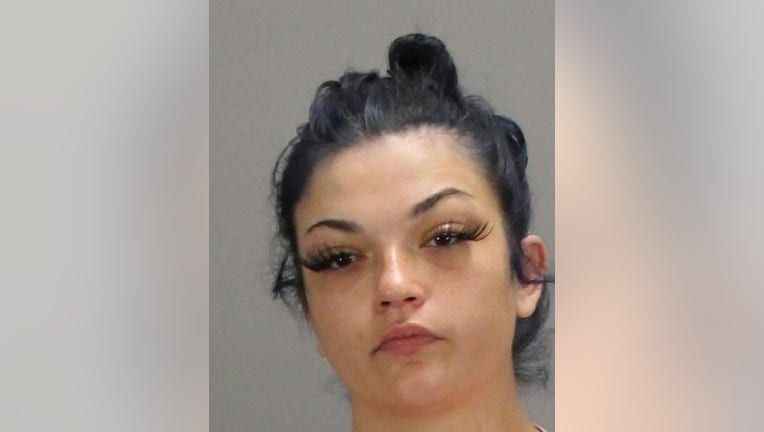 CLAYTON COUNTY, Ga. - Clayton County deputies have arrested a woman accused of setting up a victim in an armed robbery that went wrong.

Officials tell FOX 5 that the investigation began after officers got reports of a person shot on the 6,300 block of Old Dixie Road on Aug. 30.

When they got to the location, officers found 36-year-old Loik Tyler dead inside. Surveillance footage showed that Tyler was with a woman before he died.

In the investigation, officials identified Brittany Wiley as a person of interest. Police say she was seen in surveillance footage before Tyler's death and was caught on camera knocking at his door around the time he was killed. She also had an outstanding warrant on an unrelated felony charge. 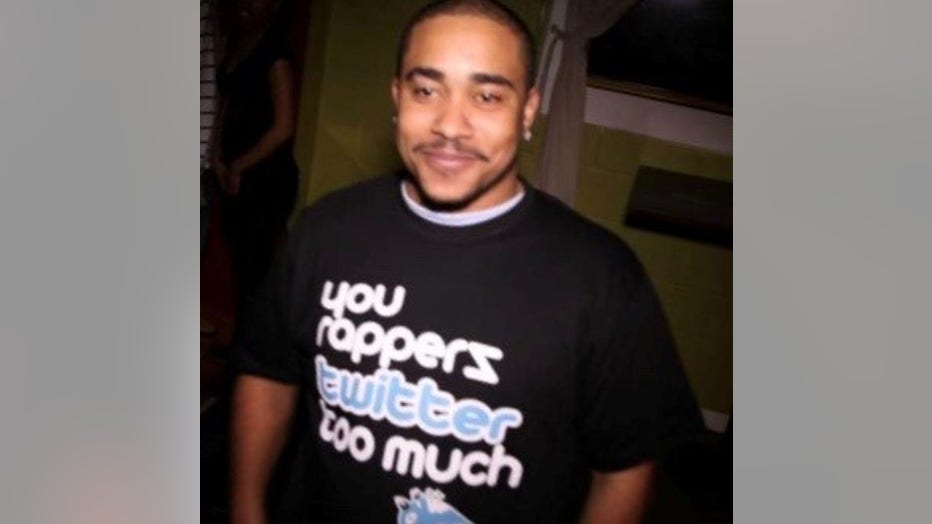 Loik Tyler (Courtesy of the family)

On Oct. 30, deputies in Rockdale County received a tip that Wiley was employed at a convenience store in the county. Deputies took her into custody on the outstanding warrant.

During interviews, Wiley confessed to being involved in Tyler's death, saying it was an armed robbery that she helped sent up but that it went wrong.