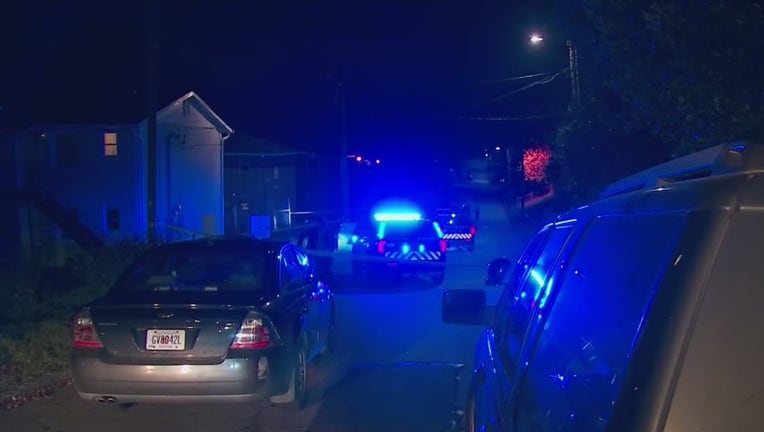 ATLANTA - Police are searching for a gunman accused of shooting a woman in the back during a confrontation in northwest Atlanta.

According to officials, the shooting happened on the 600 block of Oliver Street 611 shortly before midnight on Monday.

Police tell FOX 5 two men got in an argument outside an apartment on the street.

During the fight, one of the men pulled a gun and fired toward the apartments.

The shot went through the wall, hitting a woman who was inside in the back.

As of last check, the victim is expected to recover.

Police say they know who the suspect is and, while he is still on the run, are hoping to get him in custody soon.