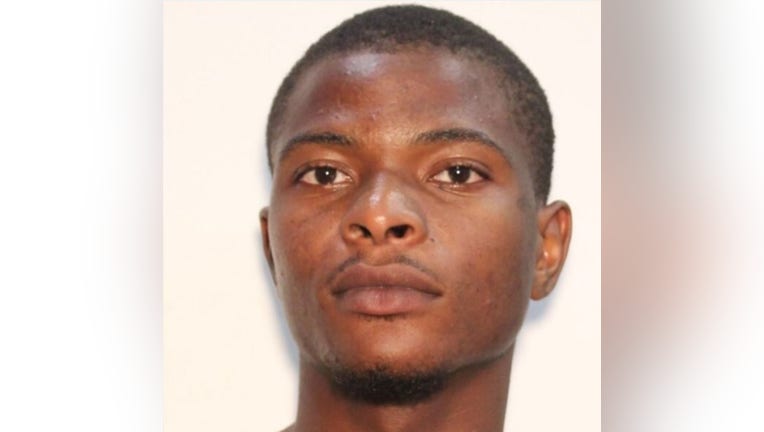 MARIETTA, Ga. - A Georgia man is facing over a dozen charges connected to his aggressive motorcycle riding, police say.

According to the Marietta Police Department, 20-year-old Mark Gilliam had been dangerously driving through the city and county for a while.

In a social media post, police accused Gilliam of making "a game out of finding and then taunting local police in the city and county."

"He has intentionally run red lights in front of officers, ridden at excessive speeds far above the limits, popped wheelies, made illegal and unsafe U-turns, etc," officials said.

Police received a number of tips, which pointed them to an area at the intersection of Delk Road and Cobb Parkway, but they say he suddenly stopped appearing as they got closer.

Gilliams' alleged motorcycle antics continued until Monday, when officials tracked him down to a condo in the Ashborough Village Condominium Complex. Police say he attempted to flee by running out the back door and trying to scale a fence, but a K-9 officer stopped him from getting away.

"While he will have to answer for his own actions, we could not be happier that no one was injured during his careless antics," officials said.

The suspect is now booked into the Cobb County Adult Detention Center without bond. He's been charged with 18 misdemeanor and two felony traffic charges.