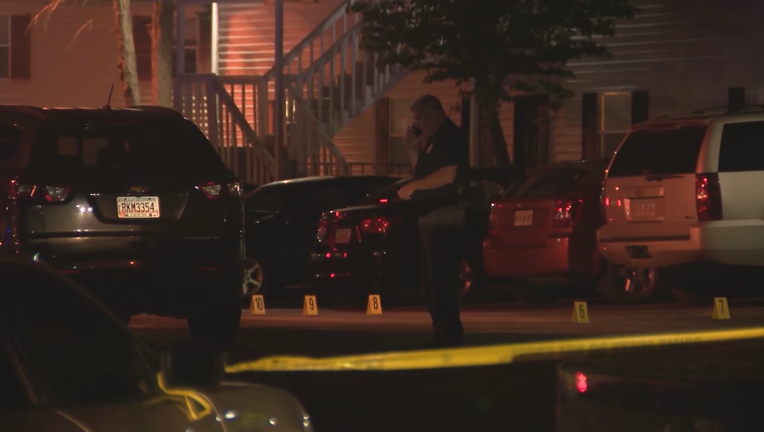 Covington police say two people were shot in the parking lot of an apartment complex on May 13, 2020. (FOX 5)

COVINGTON, Ga. - A Georgia woman was charged with murder Wednesday after one of the two people police said she shot last week at a Covington apartment complex died.

Dalanna Bailey, 22, of Conyers, was arrested last Thursday at the Knight’s Inn motel on Panola Road in DeKalb County. Her 11-month-old child, who police said was with her at the time of the shooting, was found safe.

Police said the shooting happened on May 13 around 8:40 p.m. in the parking lot of an apartment complex located in the 10000 block of Fieldcrest Walk. Covington police said 27-year-old La’Peachah Nash and 20-year-old Deshawn Grayson, both of Covington, were found with gunshot wounds when officers arrived.

Nash was flown to Atlanta Medical Center in critical condition with a gunshot wound to the head. Police said Nash was pronounced dead late Tuesday afternoon.

Grayson was also flown to Atlanta Medical Center suffering from a gunshot wound to the shoulder, police said.

Investigators said this started as an argument between Bailey and Grayson. Nash, who is Grayson’s girlfriend, tried to leave the scene at which point, police said, Bailey opened fire on both of them. Nash was shot in the head and investigators said she ended up crashing her car in the parking lot.

“Our hearts and prayers go out to Ms. Nash’s family,” Capt. Ken Malcolm, Covington Police Department, wrote in a statement sent to FOX 5. “Ms.Nash’s family was comforted by the fact that La’Peachah was able to save several other people’s lives through the donation of her organs.” 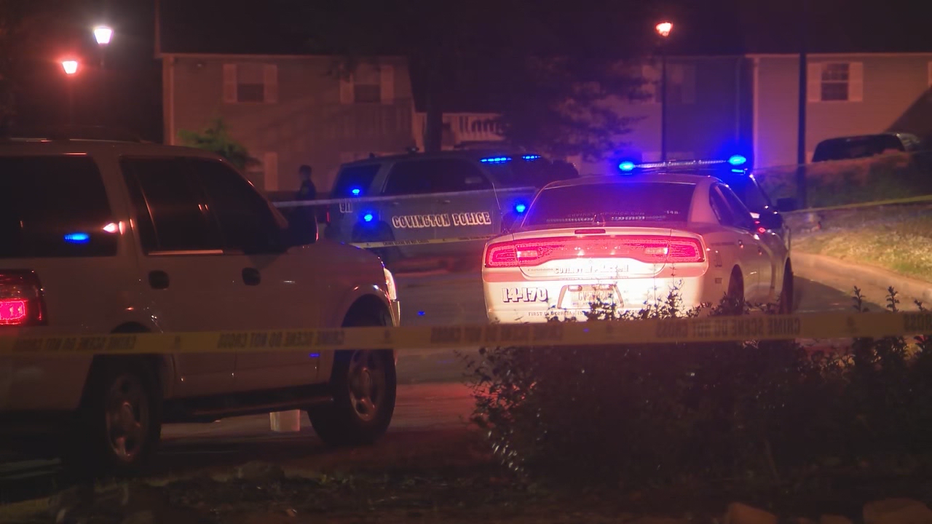 Police investigate a double shooting at a Covington apartment complex on May 13, 2020. (FOX 5)

An autopsy will be performed on Nash by the Georgia Bureau of Investigation.

Grayson’s condition, as of Wednesday, was not released.