CONYERS, Ga. - Police in Conyers are searching for a murder suspect.

According to police, Keshone Smith is wanted in connection with a murder that happened on Monday, June 15 at the Briar Creek apartment complex in Conyers.

Smith is believed to be traveling in a white Hyundai Elantra with Arkansas license plate number 496ZDO. Investigators think he's in Arkansas. 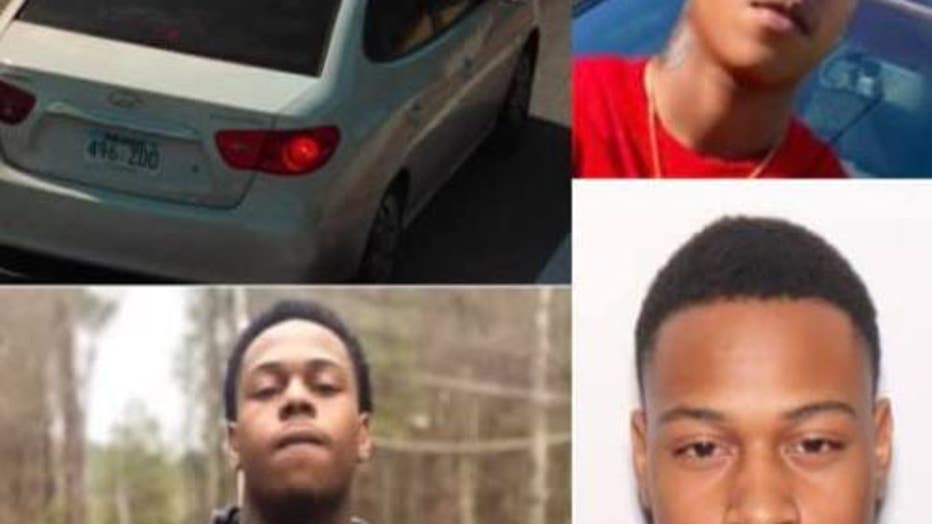 Anyone with information on Smith's whereabouts is asked to contact 404-577-8477.