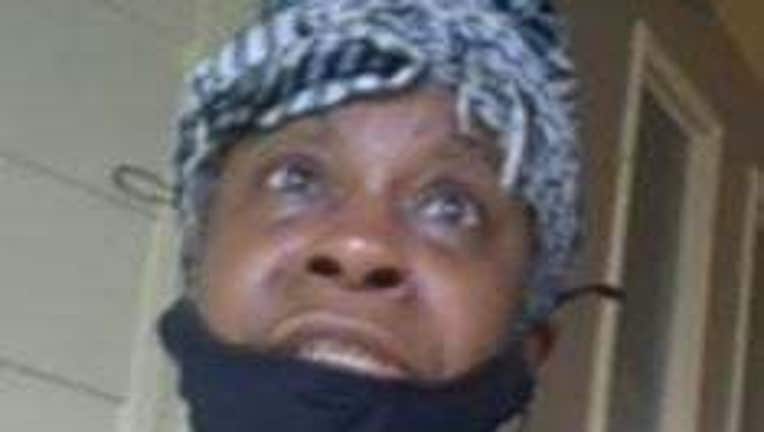 Traci Jones has been charged with exploitation of a disabled or elderly person and simple battery. (Clayton Police Department)

CLAYTON COUNTY, Ga. - Clayton County police have arrested a woman accused of abusing a victim with a disability for months.

According to police, officers were flagged down by 50-year-old Traci Jones on Tuesday afternoon. Jones allegedly told the officers that she could no longer take care of the unidentified victim, who suffers from mental illness and cerebral palsy.

In their investigation, officers say they found out that Jones had been physically and verbally abusing the victim since June of 2021.

Police say Jones admitted to the allegations and was charged with exploitation of a disabled or elderly person and simple battery.

The victim, whose identity has not been released, is now being helped by Adult Protective Services.