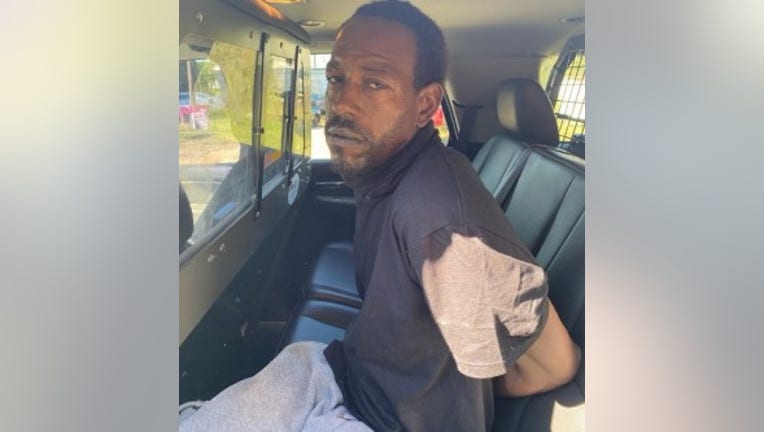 CLAYTON COUNTY, Ga. - A Clayton County murder suspect who has been on the run for weeks is now in custody after being caught in South Carolina.

Justice Davis, 42, was wanted for the murder of 25-year-old Tajman Ashmore at a Jonesboro home in August.

Investigators say that night Ashmore was visiting the home of his friend and playing with her son. The friend went to the door and encountered Davis, who police say was her ex-boyfriend and the father of her child.

Davis attempted to get into the home and pulled out a gun, leading to an altercation between him, the unidentified friend, and Ashmore. At some point, police say Davis shot Ashmore in front of his child and then fled the scene. Ashmore died at the home.