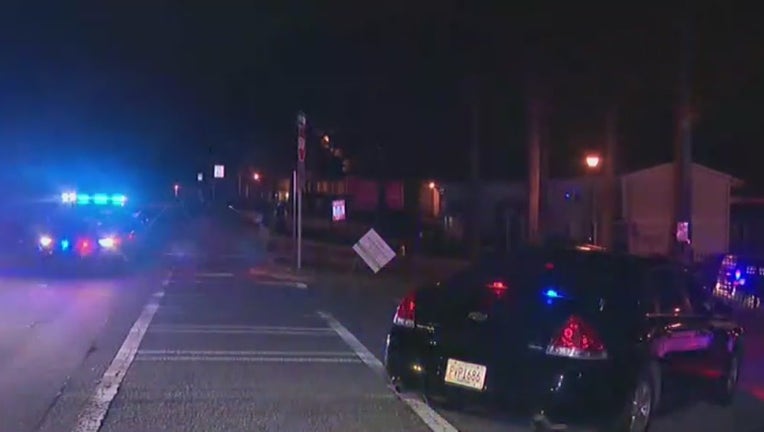 Officials with the Clayton County Police Department confirmed with FOX 5 that a shooting happened shortly before 2:30 a.m. at an apartment building on the 600 block of Flint River Road in Jonesboro.

According to police, officers arrived at the scene and found two male victims with apparent gunshot wounds.

Medics rushed both men to the hospital. At the last update, they were in critical condition.

Police say it is early in their investigation and they are still working to determine the cause of the shooting.

Officials have not released the identities of either victim or any possible suspects.

If you have any information that could help with the investigation, please call the Clayton County Police Department.