ATLANTA - It is the largest police force in the state, but Chief George Turner says his Atlanta officers cannot be everywhere.

He has a crime-fighting plan implemented Wednesday evening. The city will open up its overtime budget to pay officers to stay on patrol after their regular shifts in midtown and in some other hotspots.

Dozens of in-town homeowners brought their concerns to Mayor Reed and police brass. They described a tipping point occurring last weekend when a teenager, flanked by two others, put a gun to the face of a mother in her driveway during a robbery.

The city is urging anyone with information to call in tips. And more money is being put behind that effort $25,000. 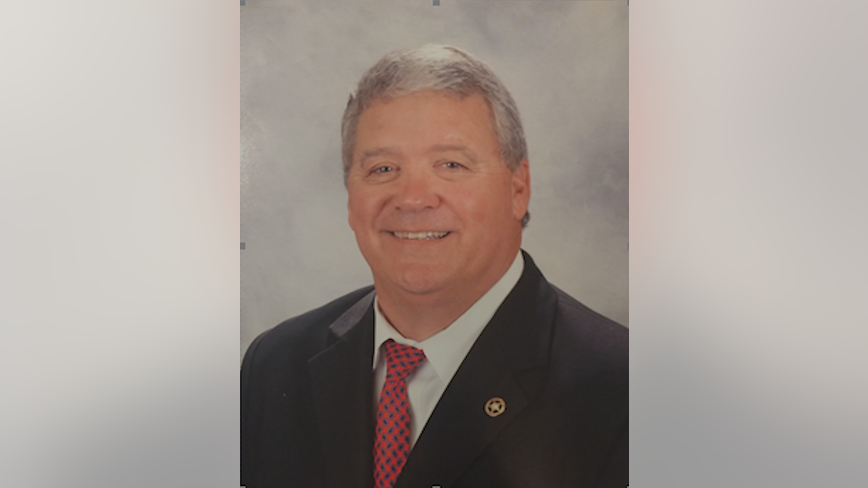