Police are investigating after a business owner shot a man breaking into a vehicle outside his store.

ATLANTA - Police have released the mugshot of one of two people arrested after a business owner caught them breaking into his vehicle Wednesday morning.

It happened just before 3 a.m. outside a hair salon on Campbellton Road in southwest Atlanta. ​

According to police, the business owner was inside his hair salon when he heard noises, such as glass breaking, coming from outside. The man told police he found a man and a woman breaking into his car parked outside his shop. Police said the male suspect was removing tools while the woman waited in the driver seat of a white Chevrolet Camaro.

The armed owner decided to take matters into his own hands and confronted the suspects, identified as 29-year-old Corbett Anthony and 33-year-old Latrice Wheeling. 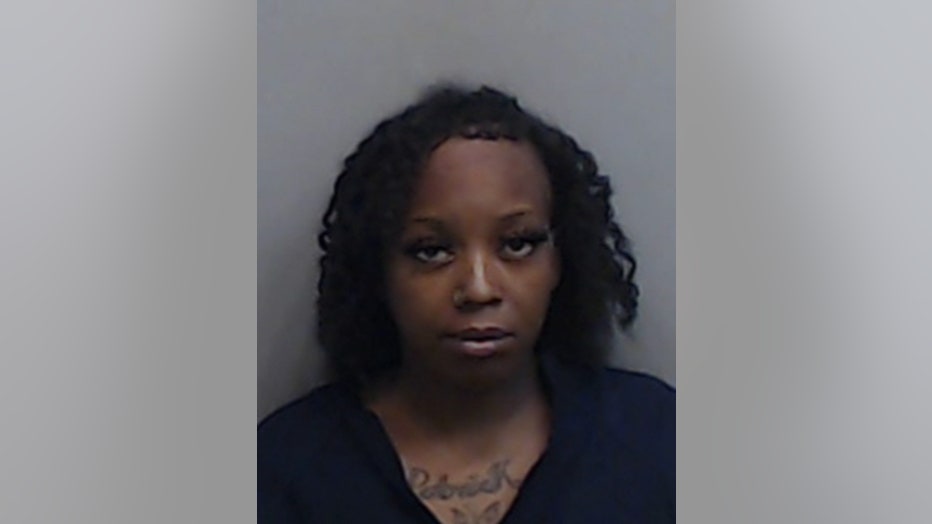 "He tried to hit the man with the gun, but instead the gun fired and hit the male suspect," Atlanta Police Captain William Ricker said.

Anthony was hit in the upper back and neck area. He was taken to Grady Memorial Hospital where he is listed in stable condition.

Both suspects are facing several charges including entering auto and criminal damage to property.