Burglar breaks in through roof

Search for men suspected of burglarizing Chevron after breaking in through roof.

FOREST PARK, Ga. - Police are trying to identify a burglar who used an unorthodox way to break into a Forest Park convenience store.

According to Forest Park police, the burglary happened at a Chevron gas station on the 4700 block of Jonesboro Road on Tuesday morning.

Officials say the unidentified man entered the store through the roof and used a ladder to climb down.

Once inside, the suspect and his accomplice stole thousands of dollars in lottery tickets, cigarettes, and cash, police said. Officials estimate the amount of merchandise and cash that was stolen was over $50,000.

The plan did not go perfectly, though. When the man made a return trip an hour later, his scarf came down revealing his face. 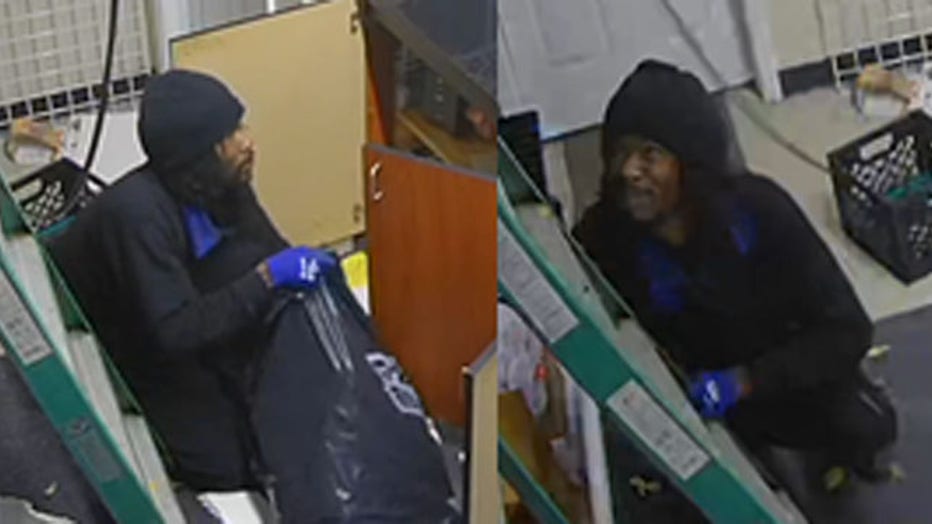