ATLANTA - An man has been charged with aggravated assault after a SWAT situation in northwest Atlanta. 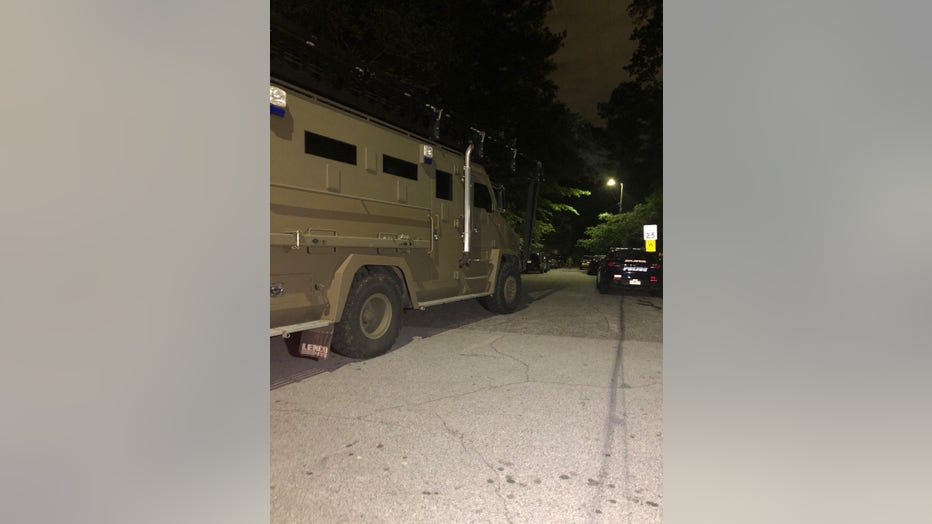 Officers with the Atlanta Police Department say they were called to a home on the 800 block of Sandy Creek Drive after reports of a person shot.

At the location, the officers found the victim, 27-year-old William Jackson, who told them he had been shot by a friend who lived a few homes away.

Jackson said he had gone to visit the suspect, identified as 26-year-old Jeremy McClure, and that McClure started shooting at him when he drove up.

When officers went to McClure's home, they say he fled inside and refused to come out.

After SWAT was called, officers convinced McClure to turn himself in.

He's been taken to Grady Hospital for an evaluation after being charged with aggravated assault.