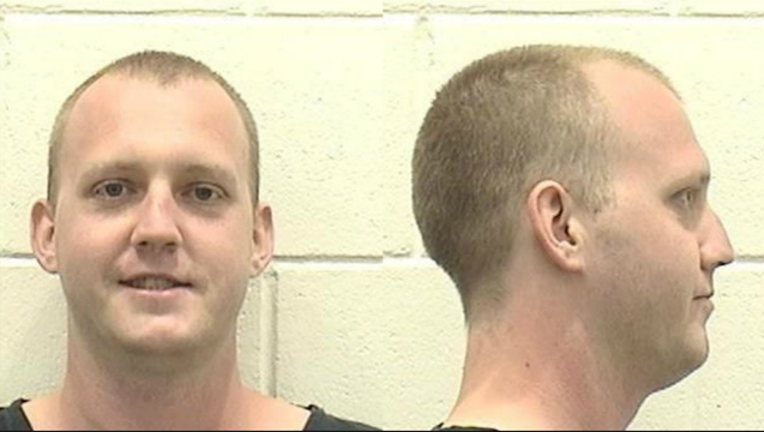 ATHENS-CLARKE COUNTY, Ga. - A man has been arrested after police say he was in possession of bomb-making materials similar to those that were used in the Boston Marathon Bombing, according to Athens-Clarke County Police.

David Romine, 31, was charged with having a hoax device, and with possession of bomb-making materials. Authorities say this discovery began as a domestic dispute call on Monday.

Police responded to Towne View Place and found there was an argument over the use of the space on the front patio.

Officer went through the apartment and found what they believed were pipe bombs, according to officials. Eighteen apartments were evacuated and the UGA Bomb Squad arrived on scene.

Authorities say there were no assembled bombs at that time, but there were materials around that could be used to create a bomb.