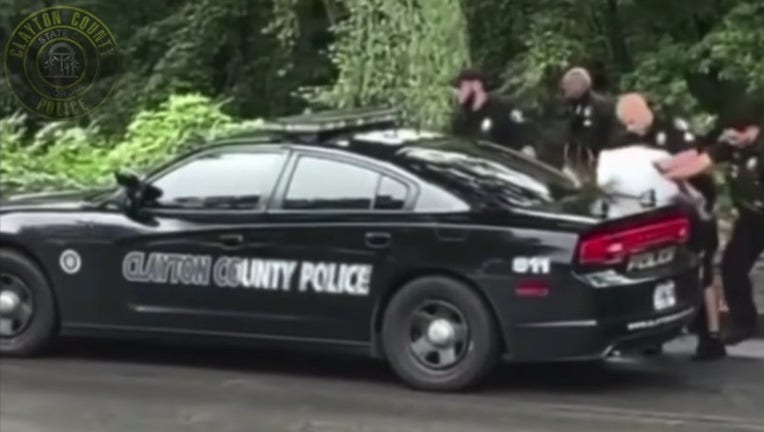 CLAYTON COUNTY, Ga. - Clayton County police have stepped up their efforts to put the brakes on illegal street racing.

Officers arrested several people over the weekend in a parking lot of Southlake Mall.

Detectives tell FOX 5 they clocked three Dodge Chargers going more than 100 miles per hour near Forest Parkway. Authorities tried to pull them over, but the drivers sped off until they reached the mall.

In one of the cars, authorities say they found a 3-year-old and 5-year-old in the back of the vehicle without car seats and not wearing seatbelts.

Investigators say they issued more than 160 citations in the past weekend with 14 arrests, three of which were for felonies.