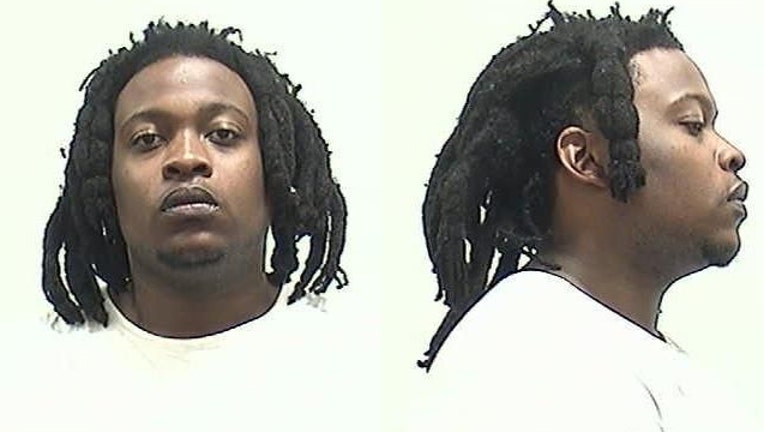 Police arrested 22-year-old Athens resident Miquan Pittard while he was out on bond for gang and drug-related charges. Police accused him of violating the Georgia Street Gang Terrorism and Prevention Act and said he was in possession of marijuana with intent to distribute it.

Pittard is the 15th recent arrest of a suspected gang member by Athens police. The department has also confiscated 11 guns, drugs and stolen items.

On Tuesday, police announced the arrest of 24-year-old Malcolm Martin was out on bond for burglary, entering auto, theft by receiving credit card fraud and several other crimes at the time of his arrest.