A teenager and a 3-month-old boy were killed in the crash, which happened during a police chase in September.

COBB COUNTY, Ga. - Cobb County police have arrested a suspect wanted in connection to a crash that left an infant and a teenager killed in late September.

Floyd was the suspect wanted in a deadly hit and run crash that happened the night of Sept. 30 on 10th Street in Atlanta.

Troopers were trying to stop a speeding car on Interstate 75 when the driver took off. As Floyd's car approached 10th Street, officers say it slammed into a stopped vehicle. 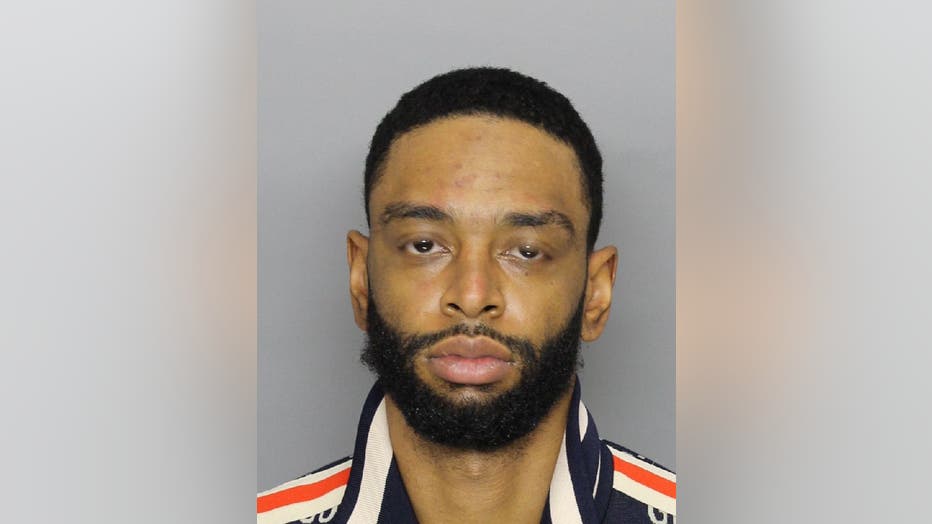 Five people were inside that vehicle. Two of them, identified as 18-year-old Anjanae McClain and 3-month-old Cayden Good, were killed.

Officials say Floyd is currently in custody at the Cobb County Jail.