DEKALB COUNTY, Ga. - Five people have been taken into custody in connection with a series of hit and runs in DeKalb County.

According to DeKalb County Police, at about 10:45 a.m. on Sunday a silver Hyundai was struck by another driver at Wade Walker Park, which resulted in the Hyundai driver's death. Police said the victim's car was taken.

At 2:15 p.m., officers say a vehicle matching the description of the stolen car was involved in a hit and run of a Hispanic family of six who were riding their bikes at North DeKalb Mall. The family's 4-year-old was injured.

Police said the same vehicle was also involved in another incident at around noon Sunday that is still under investigation. 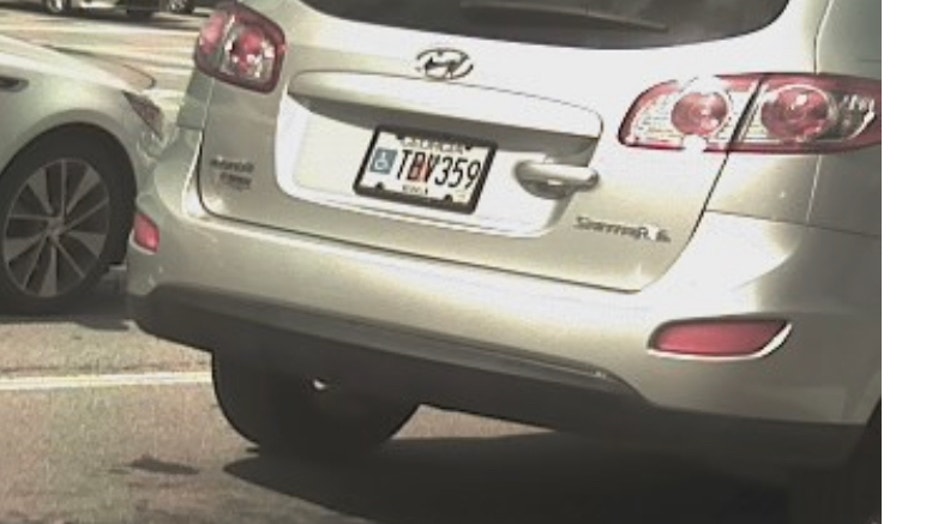 On Monday, officers with the Marietta Police Department received an alert that the vehicle, described as a 2011 Silver Hyundai Santa Fe with Georgia handicap tag number TBV359, had passed a license plate reader.

After a search, an officer located the vehicle on Interstate 75 near Windy Hill and performed a traffic stop.

Officers have detained the five occupants of the vehicle.

Police have not yet released the identities of any of the possible suspects or any charges pending.

If you have any information that can help police in their investigation, please call the DeKalb County Police Department.