ATLANTA - Crime Stoppers is offering a reward of up to $2,000 for information on a shooting that left four people injured outside a northwest Atlanta night club.

Police say a fight inside the club spilled outside and a gunman opened fire.

The shooting happened just before 3 a.m. Sunday near the Compound nightclub on Brady Avenue.

Atlanta police say two off-duty officers had heard multiple shots. When they got to the scene, they discovered two women who had been shot in their extremities. Both women were sent to the hospital in stable condition.

Police observed a third victim who appeared to be shot, but he left before talking to police. Later on Sunday, the victim and another man arrived at Emory Hospital, saying that they had been shot in front of the nightclub.

Investigators say the shooting happened after an argument inside the nightclub spilled outside. One of the people involved left the scene, saying that he was going to get a gun, police said.

A short time later, a suspect fired multiple shots at the location, hitting three bystanders and one person involved in the dispute. 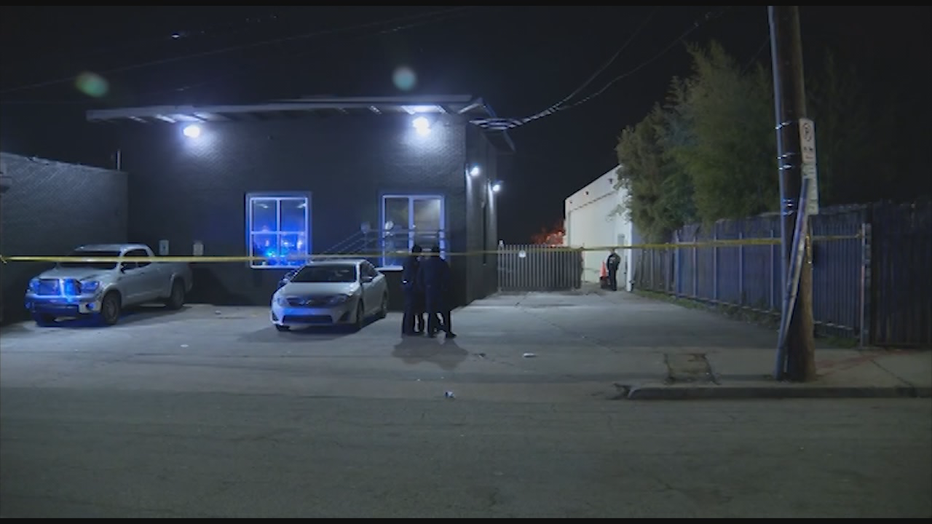 The four victims in the shooting are in stable condition.

Officials have not yet released the names of either victim or the identity of any possible suspects in the shooting.