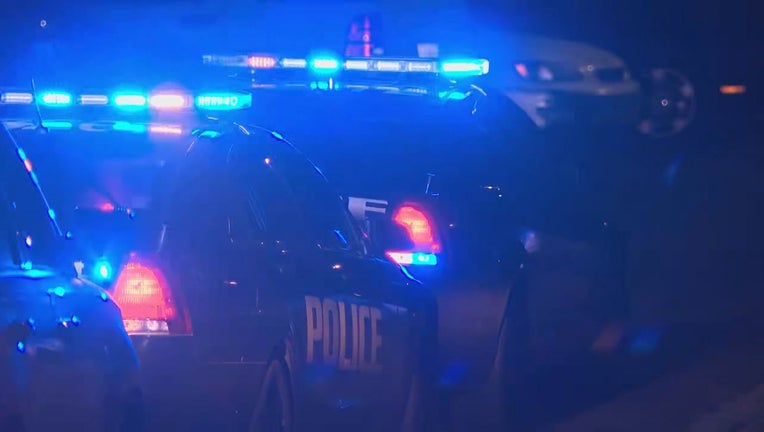 DeKalb County police investigate the shooting of 2 juveniles at an apartment off N. Indian Creek Drive on Jan. 25, 2021. (FOX 5)

DEKALB COUNTY, Ga. - Three juveniles were injured in a shooting on Monday under investigation by the DeKalb County Police Department.

Police said the three juveniles, ages 11, 9, and 7, were inside at the time of the shooting. According to investigators, two of the juveniles were shot and the third suffered injuries from broken glass. 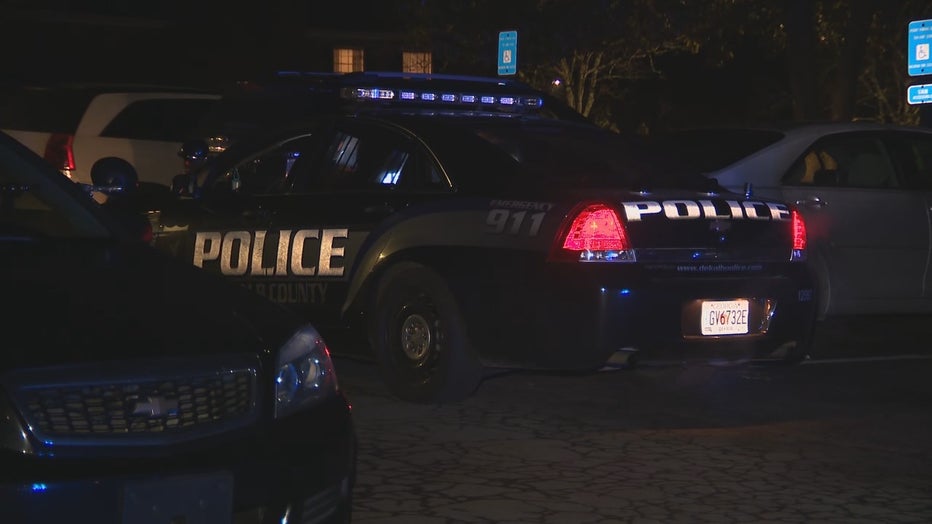 DeKalb County police investigate the shooting of 3 juveniles at an apartment off N. Indian Creek Drive on Jan. 25, 2021. (FOX 5)

All three of the children were taken to a nearby hospital with non-life-threatening injuries. As of Tuesday, two of the children have been released and are recovering at home. The third child has remained in the hospital for observation and is expected to recover.

Adults were at home, but police said they were not harmed.

Details have not been released, but police said they believe this is an isolated incident.

Investigators are looking for four men who fled the scene in either a green or black Dodge Charger with an unknown tag.

Anyone with more information is asked to call the Homicide/Assault Unit at 770-724-7850.